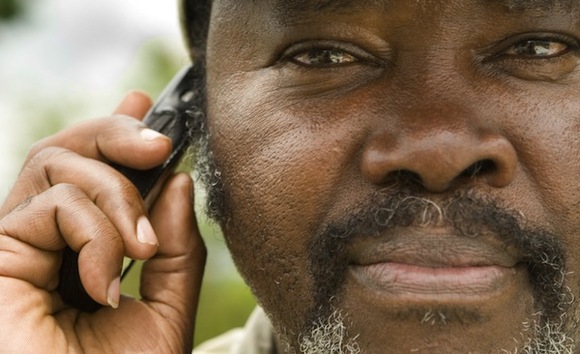 Skylight Pictures & Engage, the human rights film organization behind The Toolbox, currently focuses on promoting initiatives that combat economic inequality in Latin America. Simultaneously, The Toolbox is zeroing in on technological advances for social justice around the world. So we're taking the opportunity to start a new blog series on mobile technologies designed to combat inequality.
The “Life Apps” project, facilitated by Al Jazeera, pairing young application developers with local innovators to create mobile technologies aligned with individual community needs. According to Al Jazeera, there were about a billion cell phone or handset subscriptions distributed around the world last year, setting the stage for global citizens to create and use tools for social change.
Kenyan filmmaker Toni Kamau explained that Nairobi has become a tech start-up hotspot, earning the name 'Silicon Savannah,' using apps to satisfy a new wave of East Africa’s smartphone users. While those using smart phones cooked up new apps and strategies, they saw a greater issue to address: how to use this tech revolution to empower those marginalized by poverty.

This team of developing world filmmakers launched the Life Apps project with the idea that they could identify stories that could encapsulate all the diversity human society has to offer. They found that demand for mobile apps is universal, and that people in cities around the world are looking for apps that cater to their local, everyday needs.

·  Kenyan farmers of traditional vegetables try to use a mobile phone to plan and connect business investments.

·  In Namibia, Himba cattle nomads now use SMS to stay in touch with others, even though they're unable to read and write.  According to Al Jazeera, the Himba people want to be able to hold on to their traditional way of life, but also want o be able to interact with society.

·  Rio De Janeiro’s Favela community projects would increase if they could connect and increase their initiatives. A Brazilian digital design student and his young collective takes this development on, visiting those working on community projects in the Mare and Alemao Favelas to access uncontrolled population growth and lack of proper facilities, as well as planning green business initiatives.

Check out Al Jazeera's photos of the project here.