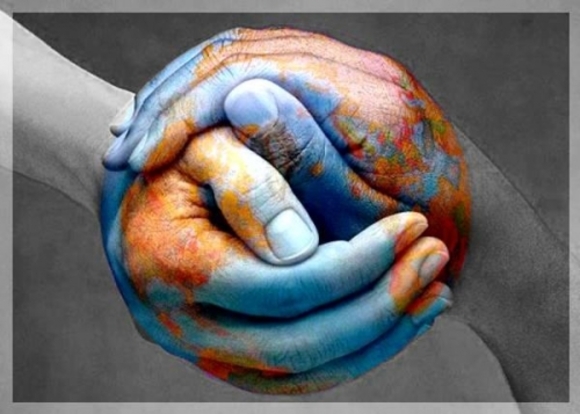 On Wednesday, Amnesty International released a report stating that the Turkish government is guilty of human rights abuses on a “massive scale.” Amnesty has tracked Turkish authorities’ use of plastic bullets and tear gas, as well news of their beatings and sexual assaults to stop street protests that started in May and June as part of an environmentalist sit-in. To learn about how you can take action to protect human rights around the world, go to amnestyusa.org.

The federal government may be shut down, but it’s managed to award the state of Massachusetts an $11.7m grant to help at-risk youth. The grant will help young offenders get prepared to join the work force. As part of a new financing plan or “social impact bonds,” an organization designated to facilitate the program and its investors will spend their money up front. If the program proves to be successful and saves the state money by keeping offenders from returning to prison, the government will use a percentage of savings to pay the organization, which may turn out to be the Chelsea-based nonprofit Roca Inc.

The government shutdown is detrimental to the U.S. ecosystem, the livelihood of many citizens, and the health of our people. Here’s a look at what the defunding of special programs is doing to Americans across the country, and what you can do to stop it. 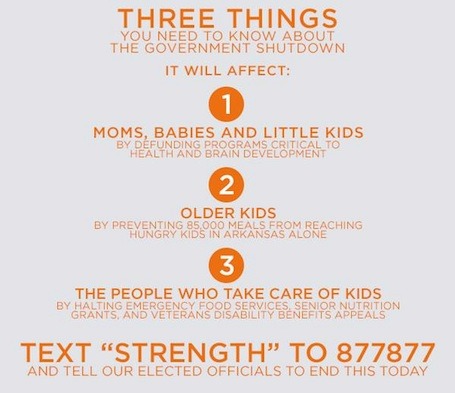 October 16th to 18th the flagship conference put on by The Feast is taking place in New York, NY and bringing together business leaders and social entrepreneurs from around the world to tackle challenges that focus on health, veterans and learning. Robin Chase,  founder of ZipCar and BuzzCar, and Stephen Friedman, founder and president of MTV, are among this year’s noteworthy speakers.