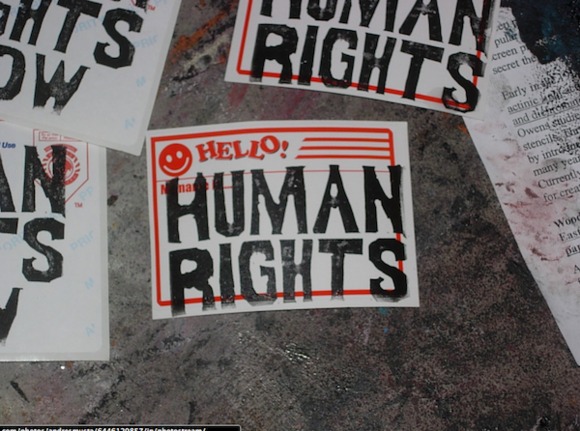 This post was written by guest columnist Vivian Giang, a freelance journalist with credits in various publications, including FastCompany, The Atlantic, The New York Times, CBS.com, Entrepreneur.com and Open Forum. She most recently launched the entrepreneurship vertical at PolicyMic and prior to that, she launched the careers vertical at Business Insider focusing on the evolving office, growing industries, and how technology, education and the rise of freelancers play a role in the future workplace. You can follow her on Twitter @vivian_giang.

In the 1970s, the business mentality shared by most was that corporations should focus on maximizing shareholder profits while governments beared the social responsibility of human rights. Today, that mentality has completely shifted and most people think the responsibility of making our world a better place falls on big businesses.

First, it’s all about the switch in power. It used to be that governments were the all mighty powerful Big Brothers. Today, this is no longer the case. Instead, big corporations make up a huge chunk of the world’s top economies. If you think about the powerful leaders sitting around a table, you will imagine the world leaders, but also major corporate CEOs and shareholders. Because those associated with corporations now attain so much power, they should also assume the responsibilities that come with great power.

Second, the recent recession has resulted in the public’s distrust of big corporations. Today’s “Purpose Economy” is no longer centered on generating profits in a free market. Instead, consumers expect businesses to give back to their communities. After all, it was businesses’ reluctance to think about communities that landed us in economic troubles in the first place.

Furthermore, consumers today expect transparency from the businesses they financially support. If a factory collapses on the other side of the world, consumers want business leaders to explain why. In short, the old days of companies prospering at the expense of people no longer cuts it.

How do we teach the next generation of business leaders to be aware of how their decisions affect modern society’s interconnected world? You start in the breeding ground for business leaders: business schools.

Many B-schools are stepping up to the plate, incorporating a human rights agenda in their curriculum to create greater awareness in tomorrow’s business leaders. The ability of these students to think about how their decisions can lead to human rights abuses across the globe now falls on the shoulders of business schools.

Do these schools want to be producing the type of leaders who will create value and consciousness, or do they want their graduates to be the face of greedy corporations chasing numbers?

Associate professor Elizabeth Goldberg says that studying these issues through literature helps business leaders understand how much impact they have on the rest of the world.

As our business world transitions from number-focused to socially-aware and community-minded, businesses are now the all-powerful entities responsible for improving the lives of others. If business schools can’t understand this shift, they’ll find themselves falling behind the rest with their outdated views and teachings.