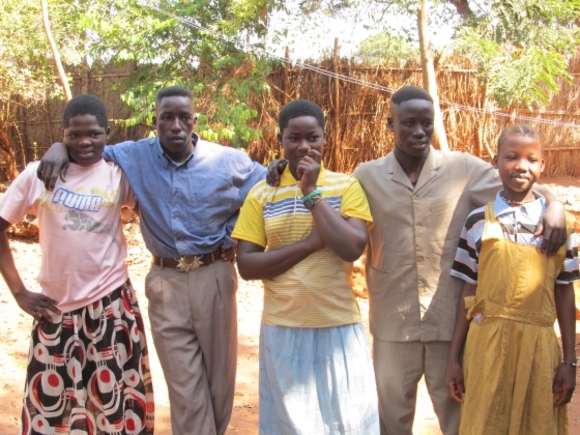 Since December of 2008, there have been 2332 reported deaths and 4933 abductions in the Democratic Republic of Congo, Central African Republic, and South Sudan. These atrocities happened at the hands of the Lord's Resistance Army (LRA), one of Africa's most violent, militant groups. The aforementioned data was retrieved by  Resolve, Invisible Children, a non-profit organization that works to cease the  LRA conflict in central east Africa, and the LRA Crisis Tracker, a real time mapping device that visually depicts the violence of the LRA. I met up with Invisible Children and asked how the LRA Crisis Tracker was built and what inspired organization to create this tool with Resolve.

The tracker was originally developed in response to a horrific LRA attack now known as the Makombo Massacre. 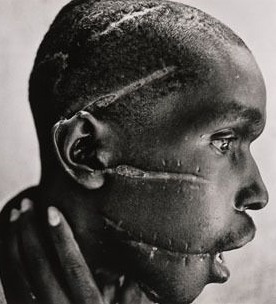 In December of 2009, under the command of International Crime Court-indicted war criminal Joseph Kony, the Lord's Resistance Army killed 321 civilians in northeastern Democratic Republic of Congo. Despite the incredible scale and brutality of the violence, the international community did not learn of the massacre until March 2010—three months after it took place. The tragedy underscored how severely marginalized and vulnerable these communities were to LRA violence, due to the absence of any meaningful communications infrastructure. To alleviate the problem, Invisible Children joined forces with Resolve to develop the LRA Crisis Tracker in 2011. The tool was designed to significantly increase the speed and accuracy of information about LRA activity, and to enable immediate action to protect and support targeted communities.

Here are two unfortunate stories of incidents that have occurred, due to the violence of the LRA.

Bangadi - May 20th 2010 from INVISIBLE CHILDREN on Vimeo.

In May 2013, Invisible Children received information via the Early Warning HF network that an LRA group left a note near a Congolese community indicating a desire to defect. In response, Invisible Children was able to immediately mobilize an aerial distribution of fliers with "Come Home" messaging and instructions for safe defection where the LRA group was located.

Recognizing that LRA groups tend to move very fast, the speed and efficiency of reporting enabled by the Early Warning Network and the Crisis Tracker allows for a timely response to actionable information. The Invisible Children team says this increases their ability, and that of regional security actors, to encourage peace and protect communities from LRA violence.

Invisible Children and other NGOs are working to not only rescue, but also, rehabilitate individuals affected by the LRA through educational and economic recovery programs.

There have been 2,421 returnees that have escaped from the LRA  or surrendered and come home. Here is one woman's story.

To learn more about the LRA Crisis Tracker, check out the tool's site here.