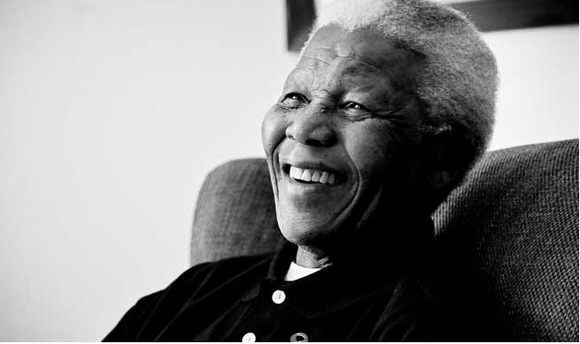 Today, the international community celebrates Nelson Mandela Day on the former South African President's and Nobel Prize winner's birthday. In celebration of an iconic human rights leader and anti-apartheid activist, the world marks this champion's birthday as a day of service.

In 2009, the UN General Assembly unanimously approved the day in honor of Mandela to inspire others around the world to take steps, big or small, to make the world a better place. Mandela once said, "For to be free is not merely to cast off one's chains, but to live in a way that respects and enhances the freedom of others." Throughout his life, Mandela adhered to this simple ideology, sacrificing his own freedom for the sake of his country and people living under oppression throughout the world.

Mandela spent 27 years in prison after he was sentenced to prison for life for charges of treason against the State in 1967. He negotiated the end of apartheid in South Africa and is referred to as 'the father of the nation'. On December 5, 2013 Mandela died at the age of 95.

Although Mandela risked his own freedom  and life to make South Africa and the world a more equal and fair place, the Toolbox believes that any small, positive step taken by an individual has the power to spark great change. Today, we bring you a few tools that can help you create change in your own community.