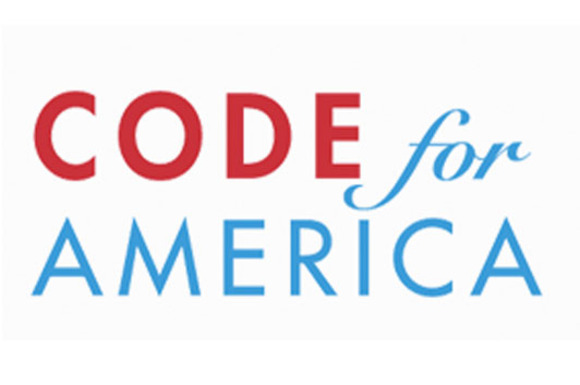 Code for America (CfA) has been dubbed the Peace Corps for geeks because of its intensive yearlong fellowship, which recruits developers, designers, and program managers to work with local governments. Since its inception in 2009, CfA has dispatched teams of fellows to 32 locations across the country. But this program is just one facet of Code for America. The nonprofit has evolved into an international movement working toward a government for the people, by the people.

Here are three of CfA’s other noteworthy programs pushing civic engagement and open government to the fore.

With government finally embracing technology as a way to provide public services, civic startups – small, scrappy, innovative companies that use government data to produce software applications and government services – are on the rise. Now in its third year, Code for America’s startup program is comprised of an accelerator that provides funding, mentorship and networking for selected companies, and an incubator for companies formed by past fellowship teams. All of the program’s graduates are still running, which is an impressive fact considering that as many as 90% of all tech startups eventually fail.

The Peer Network: Changing Government from Within

The Peer Network is a professional learning network for government officials and public servants. Through regular trainings, discussions, and events, Code for America facilitates the transfer of ideas, and fosters new practices and policies so that government workers can make changes from within. In 2013, initiatives included passing legislation to support open data, adopting common data formats, designing services with new citizen-centric techniques, and experimenting with better approaches to procuring technology.

For citizens that want to take a hands-on approach to improving their communities, the Code for America Brigade brings participatory government to a whole new level. Working alongside local government, brigades of volunteers hold regular civic hack nights and events, advocate for open data, and deploy apps. Then, they share their work with the Brigade Network – a total of 126 local brigades, 76 of which are in the US and 50 international.

Coming up next in part two of my Toolbox’s three-part series on Code for America, I'll take a look at the cities embracing the CfA mission and how it’s impacting their citizens.