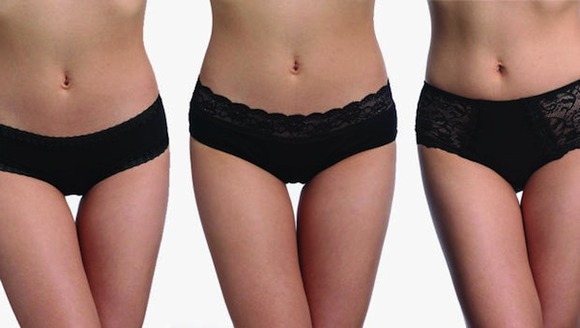 Today is International Day Of The Girl, a day declared by the UN as the time to speak out against gender inequality around the world. I can’t think of a better way to commemorate this occasion than to spotlight a powerhouse female entrepreneur whose mission is to empower girls and women across the globe. Enter serial social entrepreneur Miki Agrawal.

In January 2013,  Miki, her twin sister Radha Agrawal, and Antonia Dunbar did the unthinkable when they started THINX, a social business committed to combating the menstruation mishaps women experience (aka countless pairs of ruined panties) through providing high-tech, leak-proof absorption underwear. The three co-founders have turned a taboo topic into a way to affect social change by addressing a feminine first-world problem, while helping girls in the developing world have a consistent education. For every pair of fashionable and environmentally friendly THINX underwear sold, a girl across the globe receives seven washable, reusable pads to use during her period, or as a young girl Miki met in Africa calls it, the "week of shame." 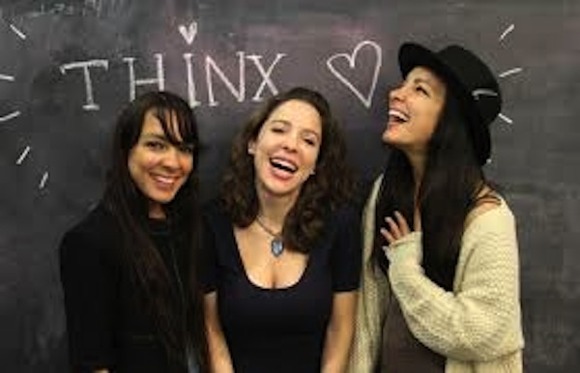 “In some developing countries, women are using sticks and leaves and dung, literally feces, to put in their underwear to manage their periods," says Miki. "One hundred million girls are missing a week of school because of their periods. When girls aren’t in school they’re more likely to contract HIV/Aids and to get pregnant early. They’re also more likely to have lower income potential. But when girls have simple pads two important things happen. The first is graduation rates increase, and of course this means they have a better chance at having better income potential. The second positive outcome is early pregnancy rates decrease significantly."

According to the Girl Effect, if a woman in a developing country receives $100, she'll put $90 of that amount back into her community, while a man in the same situation will put only $20 to $30 into his community. In short, investing in a productive woman in the developing world elevates a community three times faster than investing in a man.

In addition to banning women together from all parts of the earth through an innovative feminine hygiene solution, Miki owns WILD, a farm-to-table pizzeria in New York City and Las Vegas. She is partnered in Radha's company Super Sprowtz, a multimedia nutrition program for kids, and she's the author of the Harper Collins best-seller Do Cool Sh*t, in which she shares her personal entrepreneurial journey.

Speaking of doing cool sh*t, Miki is holding the first ever Do Cool Sh*t Bootcamp December 14-15. Taking a disruptive approach to entrepreneurship as Miki does, the five-day workshop aims to help people acquire and establish the tools, platform and connections to launch their own business, while simultaneously exploring and developing their creativity.

"There's a  Plato quote that's so true," says Miki. "Necessity is the mother of invention."