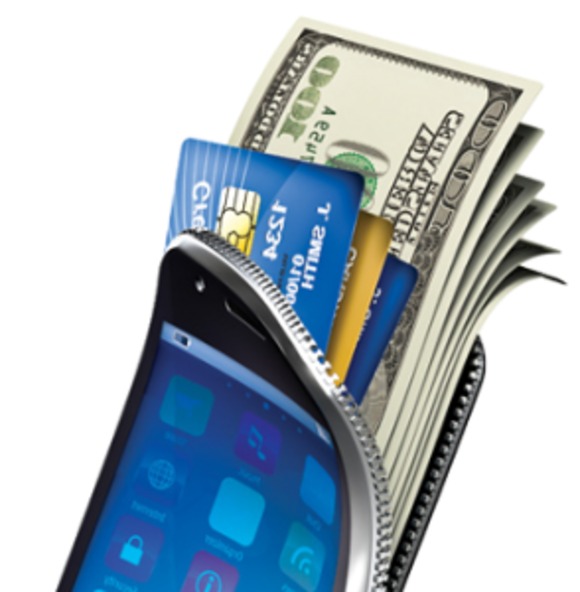 According to recent estimates, 90 percent of people living on the planet have a smartphone. Additional research estimates that 50 percent of people in the developing world are underbanked and unrepresented in the financial sector. One clear answer to financial inclusion is building smartphone apps with the capacity for transferring funds, or mobile money apps as they are more commonly known.

Transferring money with smartphones is hardly a new idea. Apple Pay and Google Wallet/Android Pay are beginning to come pre-loaded on all Apple and Android products. Meanwhile apps such as Venmo, Snapcash (SnapChat), and Messenger Payments (Facebook Messenger) have all allowed users to relocate funds through the pressing of a few buttons.

Mobile money apps represent the same idea, as well as a solution for people all over the world who are underbanked. Too often, financial innovation is highlighted because of its relevance to the Western world. Where mobile money is concerned, most of the users are in countries in Africa, or throughout the Latin America & Caribbean region. According to Wired, in 16 different countries more people already have mobile money accounts versus bank accounts.

In an interview with Wired, Ismail Ahmed, the founder and CEO of WorldRemit, a money transfer app, said the following:

“Imagine living in a world which revolves around cash. The only way to store money is by literally putting cash under the mattress. You get paid in cash. If you have to pay someone far away, you have to hand cash over to someone you trust who happens to be heading in that direction, and just hope it gets there. It's hard, it's risky and it's how hundreds of millions of people around the world live today.”

His sentiment relays just how much risk is involved with sending cash around the world. Mobile money apps take that risk away, and also build a traceable digital audit trail. Digitizing money transfers makes it significantly harder for criminals to interrupt the process.

While mobile money apps can ease financial strain, they can also teach customers how to track their expenditures, as well as provide much needed capital in emerging markets. Apps such as M-PESA, which is made for residents in Kenya, include M-Ledger, an application M-PESA customers can use to keep track of transactions. Additionally, M-PESA is micro-funding platform that has provided funds for a number of startups throughout Nairobi. By helping money flow to these developing world economies new businesses can thrive, as well.

Africa is not the only place citizens are benefiting from mobile money. A recent GSMA article states that the Latin America & the Caribbean (LAC) region has 14.9 million registered mobile money users. Additionally, there are 37 mobile money services being offered across the region with plans to create 18 more.

Does mobile money receive less traction in the media because its main users live outside the United States? If this is the case, we need to start paying closer attention. Some of the most innovative financial technology is being deployed to solve the financial inclusion crisis and we are hardly taking notice. Not to mention, millions in the US can benefit from this type of technology. The US represents the biggest remittance market in the world, sending over $53 billion abroad annually. It would make sense for Americans to utilize this faster, safer way of sending those remittances to family and friends outside the country.

Apps such as M-PESA and WorldRemit are paving the way in the mobile money market. Through the work of people like Ismail Ahmed, and countless other Apptivists, we can look forward to global financial inclusion changing from a goal into a reality.

The WorldRemit app can be downloaded here.