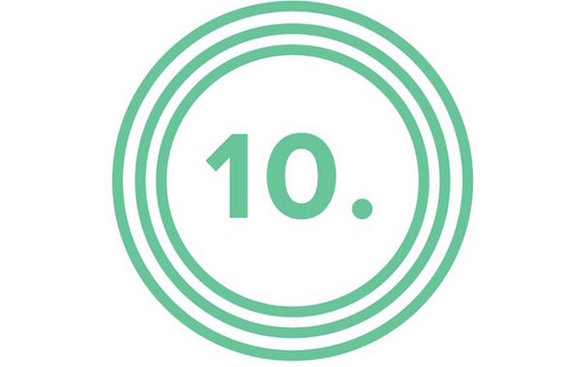 The following post was originally published on Tech for Good, which brings readers the human side of technology for social good. Every week, we'll be sharing content from Tech for Good, and have toolkits we curate featured on the Tech for Good site.

The Mishka and its retro control box aim to destigmatize mental health treatment.

With the launch of his latest smart model, Pei talks about the scope of the device doing good in the hands of it users.

A range of apps have been recently released to raise our awareness of smartphone overuse.

Research team working to enhance their ability to collect the sun's energy and release it as electricity.

British research team designs technique that promises to cut the time of chronic wound regeneration by around a third.