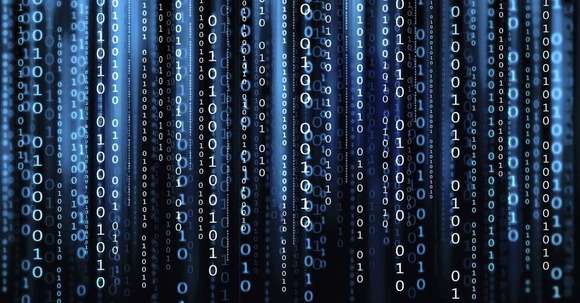 Basic coding is a simple skill that anyone can learn but one that most people are often too intimidated to try. Thanks to the rise of app makers in the spotlight and through shows like Silicon Valley, people are now figuring out that you don’t have to be a computer science wizard to understand how to code. According to a June Time Magazine article, the “app economy” is now worth an estimated $26 billion dollars, and that market is not being saturated by just master coders. The article goes on to list numerous first-time app makers who had little to no experience with coding before they started a project.

Using these three Toolbox apps, you can soon be on your way to your own submission to the App Store.

Code Hour is an app for iPhones that gives users games and challenges to help them learn how to code. From these quick, fun exercises Code Hour users get the basic building blocks for creating websites, apps, and games. It is the perfect app for learning how to code on the go!

Hopscotch is an educational app for iPhones where users can learn to code by creating their own games and sharing them. The point of the game is to arrange a series of colored blocks containing different instructions. By following along with instructional videos, users can build their own games or learn by playing games made by other users. A great coding app for people of all ages.

After learning to code in an HTML format, Cascading Style Sheets (CSS) is the next step. L2Code provides users with step-by-step instructions to help them master layout, colors, and more. The app has a built-in text editor that gives users the chance to test their code and get feedback on it. L2Code CSS allows users to take the next step in learning to code.

Start building your Toolbox and learn to code now!