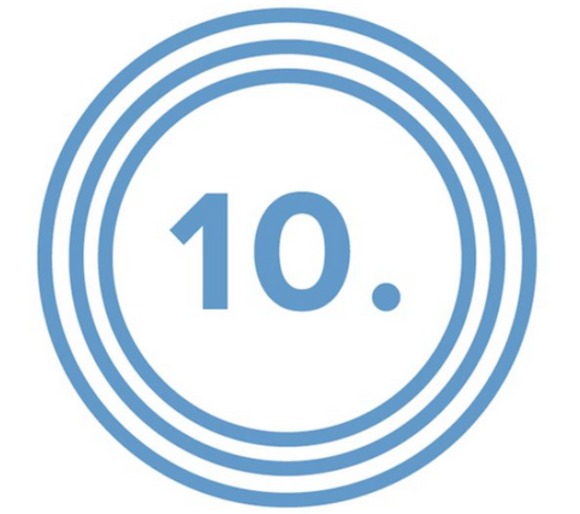 The following post was originally published on Tech for Good, which brings readers the human side of technology for social good. Every week, we'll be sharing content from Tech for Good, and have toolkits we curate featured on the Tech for Good site.

The YONO app user an analysis of the pattern to determine the best fertility window to make a baby.

FlowKana aims to create a Netflix-like recommendation engine for setting in apart in the American weed space.

Developed at Cambridge University, the brain-training game aims to improve cognitive function for sufferers of the mental health condition.

Bionic eyes allow the retina to be stimulated as brain interprets it as light, allowing sight for patients.

5//  From prisoner to programmer: can computer coding help find a new life for prison inmates?

Video feature of Brothers for All, a ground-breaking programme that’s first of its kind in Africa.

The Repurpose Schoolbag emits solar light means children can do their homework, even during power cuts.

Users can see in the dark, detect invisible heat sources, check temperatures and even see through fog or smoke.

10//  Five ways digital is transforming the experience of cultural institutions

Crowdsourcing, cultural institutions as content brands, bringing digital into the physical experience, the new souvenir and engaging domestic visitors are being used to engage audiences.