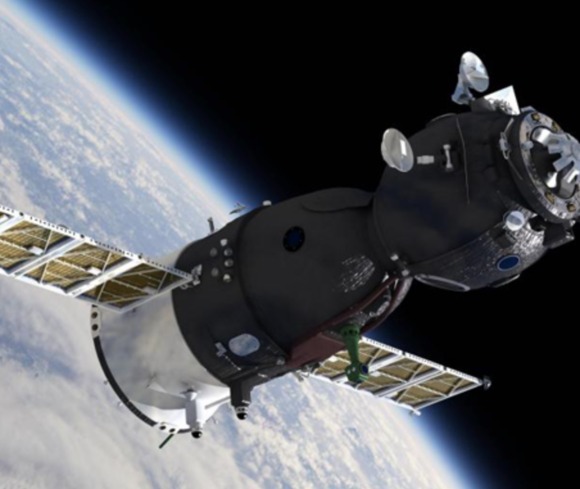 So you think the only technology involved in your morning coffee is the Keurig it comes out of? Guess again. UK based startup, WeatherSafe, has created an app that harnesses data from satellite technology in order to give coffee farmers in Rwanda a better idea of how to care for their crops. The marketing and sales director of WeatherSafe, Francesco Liucci, gave The Toolbox the inside scoop on this blossoming company.

WeatherSafe was formed in 2012 when Liucci and David and Graham Mills created the prototype for what became the mobile app. They used this prototype to win a hackathon and launch the tool.

“While software keeps ‘eating the world’, I believe that data will eat agriculture,” says Liucci.

Within agriculture there are many variables farmers need to take into account. Liucci believes that factors like weather extremes, crop pests and soil nutrient deficiencies, in conjunction with climate change issues need to be taken care of through a novel approach.

Coffee in particular is a crop that can yield high returns for producers and those also involved in the supply chain. Due in part to climate change issues and coffee’s low genetic variability, there are only two variations -- Arabica and Robusta --that the WeatherSafe team believed deserved a special focus. Taking advantage of satellite imagery, the Weathersafe team is able to offer tailored insights to farmers about their crops. Liucci says recommendations are aimed at optimizing and varying the rate of fertilizer, insecticides, water and other farm inputs that are applied across each field, according to the soil needs identified in that exact GPS location.

“We can issue early warnings to alert the higher risk of a certain coffee pest or disease outbreak in a specific area when our software identifies the environmental conditions and variables that are more favourable for such risks,” he shares.

The WeatherSafe team also made an interesting choice for their first clients, choosing to focus on the country of Rwanda to use their product.

“In the middle of this journey, it is the amazing story of a country capable of regenerating itself after its recent history,” Liucci says of the country known more for its conflicts than its award-winning coffee.“The upswing in both telecommunications and agriculture industries made the country an obvious choice for the company.”

By having ‘Agriculture Meet Big Data’ like the company’s slogan suggests, WeatherSafe is harnessing tools and power previously unused by coffee farmers. When asked about the company’s plans for the future Liucci said WeatherSafe hopes to expand to 11 more countries throughout Africa and Latin America and reach 2.4 million farmers by 2019.

From the UK to Rwanda, with satellites and cell phone apps, WeatherSafe is creating a new space in which NGOs can  operate—a space where tech and humanitarian efforts can mix and be beneficial to everyone in the supply chain, and hopefully create a good cup of coffee along the way.