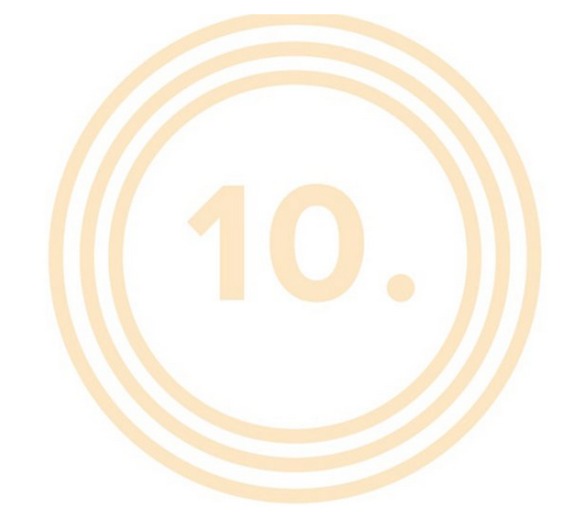 While Rotterdam rolls out its first stretch of plastic road, how might the material benefit construction across developing countries?