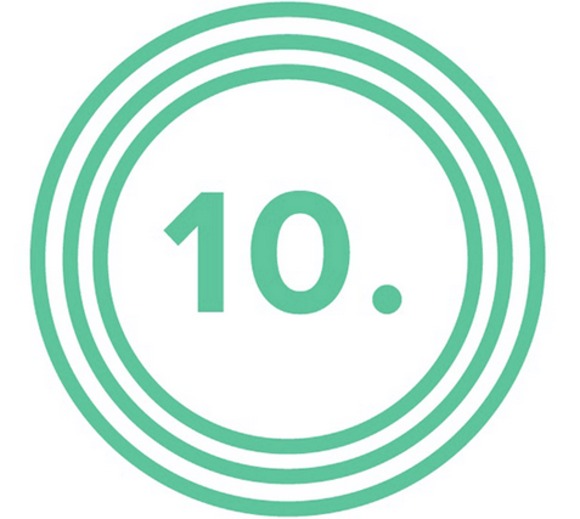 1//  Robots can now create their own 'species' cambridge scientists reveal

4//Can open data help save the Amazon?

7// Could plants help power smartphones and other devices?