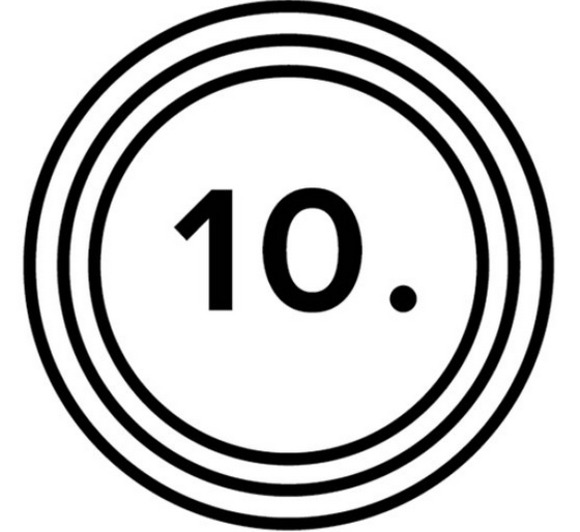 Video feature of Josh Cathcart, whose new hand made by Touch Bionics has transformed his young life

4//  “Book deserts” provided with an oasis by cycling librarians

5//  While Uber remains in the news, an Indonesian-based taxi service app takes another angle

Nadiem Makarim has taken his knowledge of Jakarta to create Go-Jek, making it easier for people to book such taxis

6//  Controversial climate-change solution may be in the clouds

7//  Keeping safe by digitally walking you home at night

Companion, the safer side of mobile phone tracking for people heading home after dark

9//  Speedo releases a water-based wearable that tracks fitness and sleep, as well as your backstroke

The new wearable, Shine, tracks time spent exercising, as well as calorie counting and distance traveled in the pool

As UN member states move from one to the other, these 17 steps show tech’s role in the future of SDGs