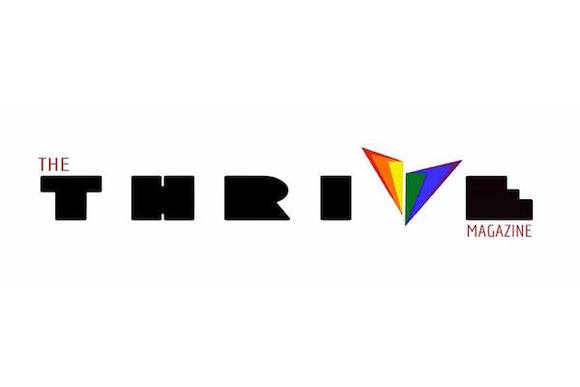 Not long ago, I stared my day in New Delhi, India hearing that a "20-year-old youth killed his 18-year-old sister by slitting her throat on a Thursday night when he found out that she was planning to elope with her boyfriend" in the newspaper.


India is the fourth most unsafe country for women in the world. But, this is no reason to give up; instead, it is an indication that we need to work harder to improve the condition of women in India and across the globe.

Even among women, there are some who face more discrimination; their existence is not acknowledged. These women with alternative genders and sexualities fight a fierce battle every second of their life. More often than not, this battle is within them; all they need is self-acceptance.

In our complex and nuanced society, where truth is difficult to pinpoint and stereotypes seem ubiquitous, I want to give a voice to a group of people who are not only shunned, but also abused for personal traits like gender and sexuality. I have co-founded Breaking Barriers, which is the first Gay-Straight Alliance at the school level in India and am the Founder and Executive Director of The Thrive Magazine, which is the first international e-magazine for LGBT+ youth.

The Thrive Magazine and Breaking Barriers strive to establish an environment of inclusivity, and remove the stigma of abnormality faced by those of “alternative” genders and sexualities. Our focal point, since the inception of the two projects, has been to mobilize support for ensuring our safe spaces, where the youth can speak their mind, act as their heart pleases, stand for what they believe, not feel pressured to mask who they truly are, and love without the fear of judgement.

With Breaking Barriers in its third year of its existence, and the inaugural edition of The Thrive Magazine receiving rave reviews, we definitely feel like we are getting closer to our goal. Since the launch of The Thrive Magazine on September 15, 2015, four teenagers have approached us and articulated their desire to “come out” to their friends and family with the support of The Thrive and Breaking Barriers Team. Over the years, they have felt confused and misunderstood, and it is extremely heart-warming for us that they find solace in the work we've been doing.

By taking small steps such as building Breaking Barriers and The Thrive Magazine, I want to help people build up their self-esteem and understand that they matter. I want to touch people’s lives by helping them understand their purpose.

In this lifetime, I have some personal goals, some professional goals, and some goals for society. But I’m lucky because for me, all these goals are based on the same idea— helping people understand themselves and explore the beauty of life.

Before my ticking clock stops, I want to reduce the suicide rates in our country by a large percentage. My first dream is to bring India to a warm acceptance towards the LGBT+ community, thus breaking the barriers we have created within humanity.

I want my dream and my life to have a happy ending, just as anyone else in the Commonwealth with their cherished dream, but not as ‘happily ever after’: because there’s only happily ‘every now-and-then’.

I find the hardest trick is to recognize the ‘now-and-then (s)’, and to bask in them when they come. Happiness is a choice we make, like how to wear our hair, or having coffee with breakfast and tea at night, and most importantly how we treat ourselves and others.