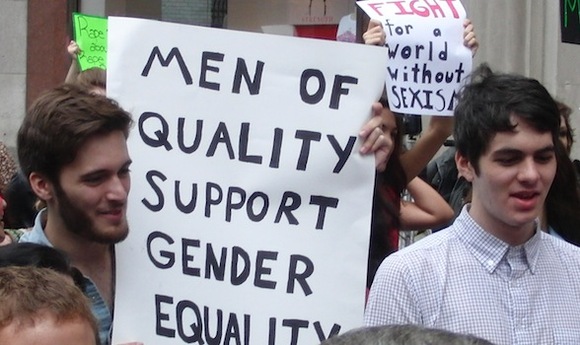 As Humanise and TheToolbox.org near the end of the second week of #WomenInFront, a new gender equality initiative designed to promote Sustainable Development Goal number five—to all women and girls—I’ve come to the conclusion that before we go any further in our storytelling efforts we need to address the fact that the term gender equality means different things to different people. Additionally, we need to put the men who are actively pursuing gender equality under the spotlight, because as Bafana Khumalo, co-founder of South Africa's Sonke Gender Justice said earlier this year, "Gender equality is not just about policies. It's about the quality of life.”  It’s also not about women going against men or needing to be more like men. It’s about restoring balance to a world ridden with violence, oppression, and hyperbolic headlines loaded with degradation and fear.

As despondent as my current description of the here and now sounds, I believe we’re living in a golden age of activism and social change. Here's why. 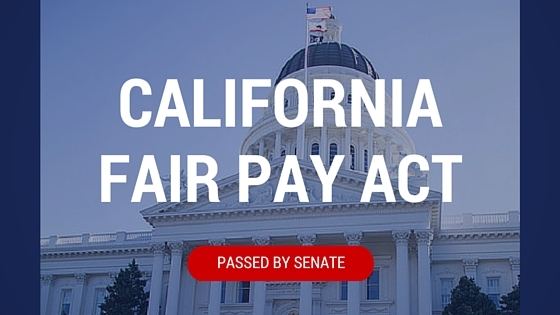 There is always a flip side during struggle, and the flip side is luminous with hope and significant strides being made among and for women. Every day advances in technology, data collection, and transparency are being made. And through these achievements we’re rewriting the narrative on gender equality.

California has a way of sparking the domino effect in America. I know a change is gonna come. 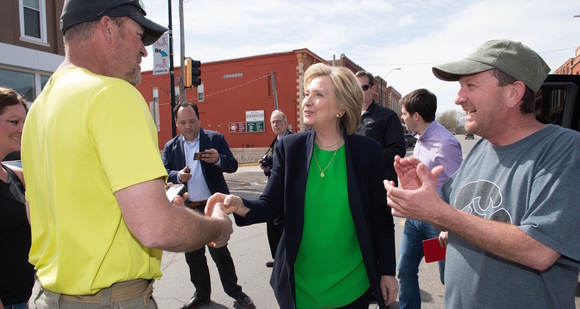 Political advisor, Peter Daou, and author and CauseWired founder, Tom Watson, founded #HillaryMen to bring together men in America who want to see Hillary Clinton as the first woman President of the United States. Whether you want to see Clinton as the leader of the Free World or not, if you believe in gender equality this organization is worth knowing. Daou and Watson are consistently providing in-depth analysis of the 2016 campaign, while focusing on the gender barrier in US politics.

On November 5th, the #HillaryMen co-founders published a post looking at bias among white male progressives, regarding gender and race.

Here’s a taste of the piece.

Our forceful and unabashed advocacy for Hillary, as well as the gender lens we’re applying to the election, has placed us on the receiving end of angry criticism from a segment of Bernie supporters. Without exaggeration, they are virtually all white men, many of them dedicated progressive activists. There is a large degree of resentment among this cohort in the big tent Democratic Party who insist that their candidate has checked the right feminist boxes, that they themselves support women’s issues, and that an eventual first woman President of the United States must wait for a female candidate as "perfect" as their man. 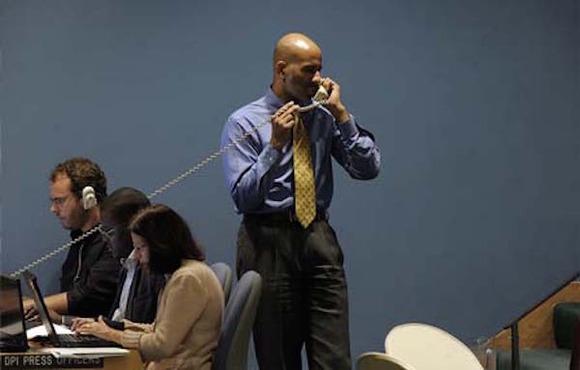 Men don’t often speak out about their involvement as fathers and caregivers or how violence against men and boys can and should be reduced. It’s as if they’re not allowed to openly address these issues or discuss gender equality at any level, unless they’re promoting women’s rights. A global alliance working to engage boys and men around the world to push for gender equality and human rights aims to change this. It’s called MenEngage.

The organization’s global secretariat staff, made up entirely of men, advocates around key issues where gender directly affects the lives of women and men. These include:

To learn more about the group’s, check out their strategic plan.

On a day-to-day basis, Matthew Desmier is a strategic consultant helping brands and organizations inform their next big decision. But he says the more interesting work he does are the events he produces for the UK’s burgeoning tech scene. While building the annual Silicon Beach conference in Bournemouth, he heard a quote that resonated with him which was, “80% of household budgets are controlled by women, yet only 3% of creative directors were female.” Since then he’s prioritized inviting more women to participate in Silicon Beach. This year the event’s ratio was a straight 50/50 split.

“I go to a lot of conferences and I love learning new stuff and meeting new people, but I was becoming a little frustrated by only hearing one-side of a conversation,” says Desmier.

Eighteen months ago, he launched an event series called She Who Dares Wins, which  invites successful women to share their stories and what they’ve learned along the way. The intention is to build a supportive peer group for aspiring women creatives.

There are many more men to feature as we move forward to achieve gender equality. Who in your life is promoting gender justice?