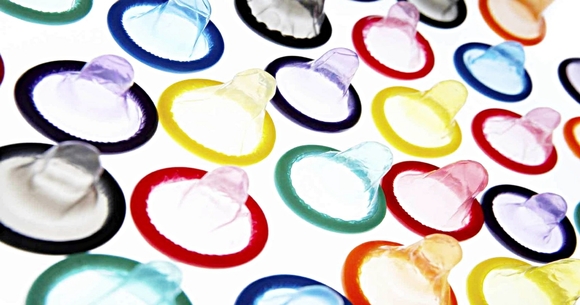 And this week, 34 years later, we are observing World AIDS Day to remind us that despite the Ebola, Malaria, and other disease scares that we've witnessed as a global community, HIV/AIDS remains one of the deadliest.

Worldwide, more than 33 million people are living with HIV/AIDS. In the United States alone, 1,000 young people between the ages of 13 and 24 are infected with HIV each month in the US, with five states (California, Florida, Texas, New York and Georgia) making up almost half of new cases, according to the CDC.

“Ending the AIDS epidemic as a public health threat by 2030 is ambitious, but realistic, as the history of the past 15 years has shown,” U.N. Secretary-General Ban Ki-moon said. "We are on the way to a generation free of AIDS."

Yes, AIDS is scary, which is why many people fail to get tested. But, thanks to modern medicine and methods of prevention, HIV/AIDS it is no longer one of our worst fears. But, we must still take measures to stop the virus from spreading.

HOW TO STOP HIV/AIDS FROM SPREADING

1. Practice Safe Sex: Do not have unprotected sex. Condom use remains an inexpensive, cost-effective first line of defense against HIV. As Rockstar Research says, we need to put HIV in condoms. A new pill known as Truvada, or pre-exposure prophylaxis (PrEP), also offers protection.

2. Get Tested: Since a majority of people living with HIV do not know it, one important step we an all take is to get tested. It's a simple blood test at the doctor's office, or a quick $40 test that can be done at home.

"The current outlook for people with HIV has improved tremendously and HIV-infected people with access to medicines and medical care can live long, healthy lives. A person diagnosed at age 25 who receives good medical care is estimated to live 40 more years," according to HIV InSite.

So, not knowing you have HIV/AIDS is actually scarier that knowing you have it. Knowledge is power, especially in this situation, so in addition to getting tested and working to prevent contraction of the disease, we should also work to spread awareness.

Together, we can end AIDS. 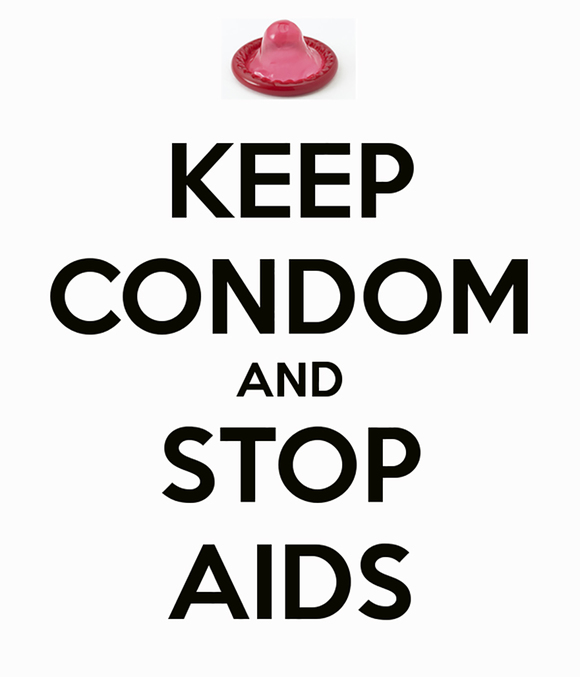