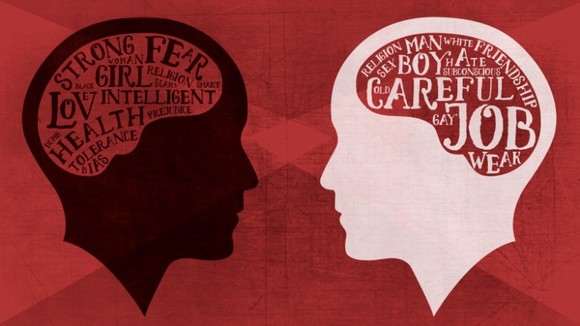 The biggest misconception about women's equality is the belief that men and women are interchangeable when it comes to the workplace. Naturally, there are differences in how we behave, think and act based on how we see ourselves. We notice this in our everyday interactions. Gender most certainly plays a significant role in forming this identity. Socio-cultural factors like birth order, upbringing, family dynamics, and birthplace (among many others) also define how we see and interact with the world around us.

So how is that when we discuss parity in the workplace, we assume gender equality means men and women are the same?

We tend to think that our rational mind is in control, but really 90% of our decisions stem from our unconscious. This is the deepest recess of our mind where learned behavior and autopilot responses are developed unbeknownst to our conscious mind. 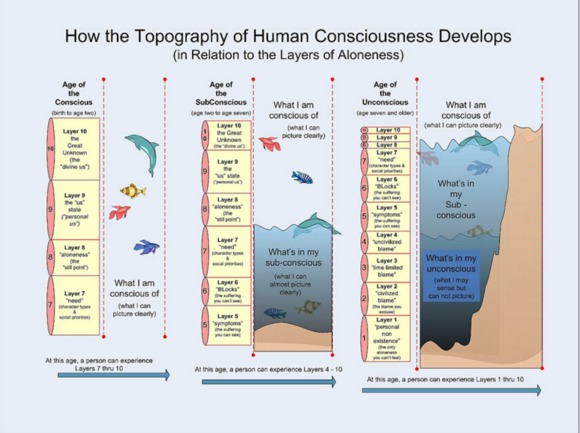 90% of our decisions stem from our unconscious. This is the deepest recess of our mind where learned behavior and autopilot responses are developed unbeknownst to our conscious mind.

We are largely unaware of what information exists in our unconscious and yet we are hardwired to rely on this part of our mind for almost the entirety of our decisions.

What does this tell help us understand the challenges women statistically face in the workplace? And what role does our unconscious play in all of this?

The Work World with a Culture Dilemma

Let's first consider the nature of the workplace as its own world. It is a self-contained society with rules, norms, etiquette, and traditions that most often only make sense within the confines of work life. After all, not many people feel obligated to give a two weeks notice before ending a friendship or relationship.

As it relates to the culture of work life, Forbes affirms that even though there are demonstrable correlations between culture dissatisfaction and low talent retention, “culture is slow to build, pervasive, and hard to change.”

We applaud companies consistently recognized in Forbes Best Companies list for their gender-inclusive cultures and resulting financial gains, but we still find many workplaces unwilling to improve their culture even when there are clear financial motivations to do so.

Defining Culture with an Unconscious Bias

This in part is what makes mid-career life for women the messy middle. This period of the professional cycle often offers the most opportunity for mobility and advancement, yet women are statistically not benefiting from this as much as their male counterparts.

Even with the growing number of well-intentioned leaders focused on gender parity, these talent challenges plaguing companies are most often seen in this messy middle, affecting women. In this type of environment, even middle managers who are largely male, are not getting the engagement, training, and support they need to drive the changes needed for an inclusive culture.

We should consider that regardless of position and rank, men and women both do affect the workplace culture. Individual decisions and behavior are what collectively define culture.

Now, if our unconscious largely contributes to how we think and act, then how diligent should we be in understanding "unconscious bias" as it relates to gender relations in the workplace?

Consider these two key studies and what they each reveal.

In Goldberg's experiment, people were asked to evaluate a research paper or CV from a male student while another group evaluated the same but this time told it was from a female student. Participants consistently rated the very same words higher if they came from a male and associated higher levels of competency, based on their evaluation. Although Goldberg's original experiment was conducted over 30 years ago, replicate experiments as recent as 2012 uphold that “subtle gender biases favor male students.”

This Goldberg-inspired study conducted by PNAS, also revealed that “the gender of the participants did not affect responses, such that female and male faculty were equally likely to exhibit bias against the female student.” This bias affected competence, hiring and access to mentorship. 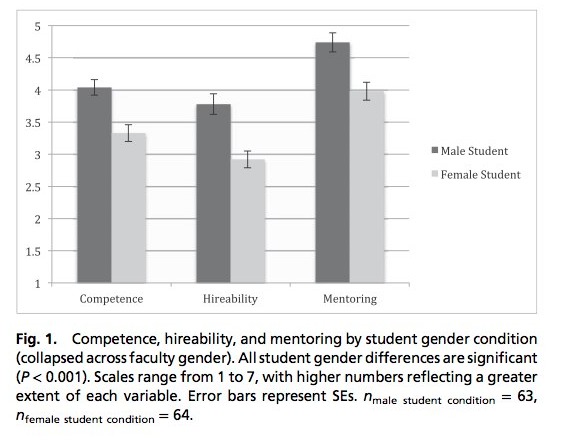 So while the Goldberg Paradigm offers the most conclusive evidence of gender bias, it also reveals that women were also exhibiting bias towards women.

What could be the unconscious bias' or learned behavior behind this?

The Research on “How Power and Intimacy Shape Gender Relations”

A recent study on Prescriptive Behaviors and Backlash revealed an unconscious tendency to assign characteristics to gender. Interestingly enough, women were assigned to modesty, caring, and kindness. Meanwhile men were prescribed individualism, assertiveness, and competitiveness, which also coincided with perceived characteristics of leaders. When individuals were perceived to behave contrary to these prescriptive stereotypes, they experienced a backlash from those holding these prescriptive norms.

Thus when female managers expressed leadership characteristics, those of which were also prescribed to men, they experienced varying levels of disapproval from insubordination to outright sabotage.

Similar to the Goldberg Paradigm, women were just as likely to express bias against other women. However, when there was a larger presence of women in leadership, the backlash among women reduced dramatically and in some cases disappeared. As more and more women take on leadership roles, we may see less of this backlash effect. This also shows us that we can reverse learned behavior, although it may not happen fast enough.

More often than not, we tend to attach characteristics and behaviors to gender roles. It is a very natural human tendency to create associative labels to our surroundings. The truth is we still associate leadership qualities to masculine qualities and then punish women for expressing these qualities. Even without a full understanding of why they disapproved, participants still felt justified in punishing this alleged "defiant behavior".

So in the end, while we understand the differences of gender in our day-to-day life, we still struggle with antiquated adjectives in defining women in the workplace and as leaders.

The good news is that we have assessment tools and resources to understand unconscious bias'. The challenge is whether we ready to see how our own personal bias' are affecting our perception of an inclusive work life.

---------
This is Part 3 of our "The Messy Middle" three part series exploring the important behavioral issues important to understand on the road to gender equality. 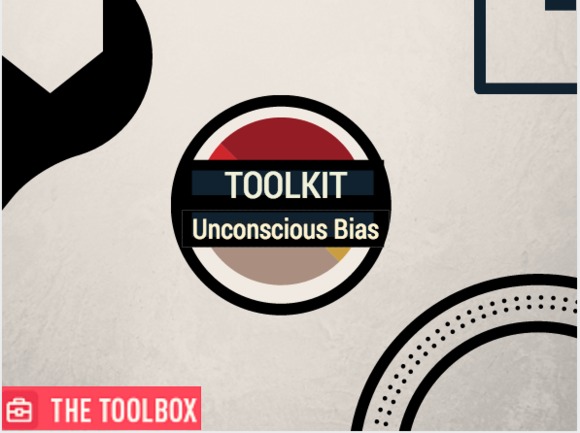