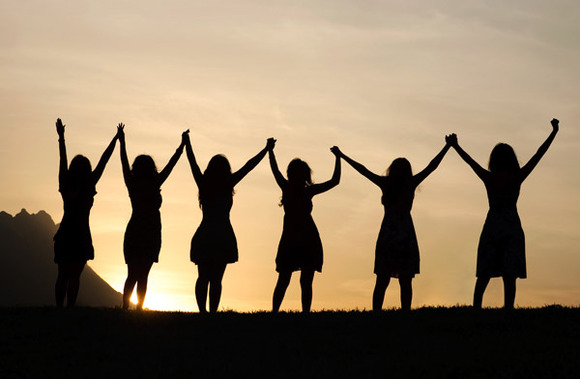 On International Day of the Girl, we'e discussed the Nike Foundation's Girl Effect, along with other initiatives empowering females across the glob. Now we're onto The Women Effect and why there is great value in revaluing gender.

The following post was written by David Bank and originally published on Dowser.

Janet Yellen, Christine Lagarde and a handful of U.S. senators notwithstanding, women are still underrepresented in the world of finance.

So it was a reversal earlier this month to be one of the few men among nearly 100 women investors, wealth advisors, bankers and analysts gathered to reshape global financial markets through a “gender lens.”

More men should soon be clamoring to break into this Old Girls’ Network. Women’s empowerment looks to be one of the transformative economic trends of the 21st century.

Over the next decade, the entrance into the economic mainstream of a billion women worldwide will have a greater impact than the economic growth among the billion-plus populations of China and India, according to a report from Booz & Co. (Now Strategy&)

The drum is beating ever-louder from economists, development experts and advocates who insist that women and girls are the key to nearly everything needed for a sustainable future, from global health to food security to economic growth. In business, mounting evidence shows women’s leadership correlates with long-term out performance.

“If we knew how to value gender in finance, really, we’d be smarter investors, period,” says Joy Anderson, the head of Criterion Institute, who produced the “convergence” of gender-lens leaders earlier this month in Hartford, Conn.

Indeed, there’s an emerging consensus (with some dissenters) that companies with three or more women directors outperform those with no women on the board (Twitter, take note). The emerging wisdom in Silicon Valley is that women entrepreneurs are more likely to succeed (and use less capital) than male-led companies.

For the full article, go to Dowser.org.