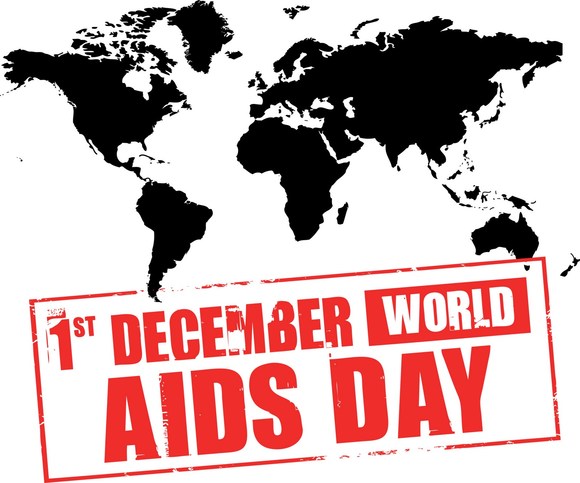 The first day of the last month of the year is upon us. For many of us it's a time to celebrate all that we've accomplished and loved, and to reflect on the change we want to see in ourselves and in the world. It is also World Aids Day, an international opportunity for people everywhere to take a stand against HIV/AIDS and honor the souls who have lost their lives to the deadly virus. Like any significant occasion, this day carries different meaning for individuals across the globe. However, the united front to raise awareness about this emergency through culture, art, and activism is universal -- as universal as music.

More than 25 million people between 1981 and 2007 have died from HIV/AIDS, making it one of the most destructive contagions ever. But there is hope. HIV is preventable and treatable.

That's why Bono and Bobby Shriver's AIDS-fighting organization RED joined forces with world-renowned DJ, Tiesto, to summon people everywhere to dance to save lives for a second year in a row with the new DANCE(RED) SAVE LIVES album, featuring some of today's biggest dance artists. All proceeds are going to the Global Fund to fight AIDS.

The DANCE (RED) SAVE LIVES2 is being live-streamed throughout World AIDS Day weekend across leading media properties including WIRED, Rolling Stone, iHeartRadio and LETV.

To learn more about how you can support the world's battle against HIV/AIDs, check out WorldAIDSDay.org.