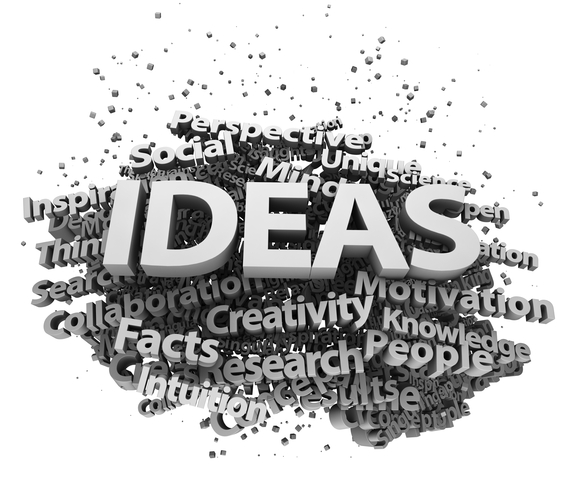 Today, The Atlantic published an article highlighting why 2013 was a "horrible year" for the tech industry, citing a lull in mobile phone innovation, an unnecessary frenzy over bitcoins, and other disappointments. While groundbreaking inventions may not have been at the fore of the commercial tech sector this year, new movements and trends in the social change realm (some related to tech, some not) have definitely been beneficial to humanity, shone a light on corporate social responsibility, and are positioning 2014 for a positive spin in social good.

A wave in civic tech initiatives and investments is putting open government and open data in the limelight among VCs, philanthropists, and everyone looking for the next big thing in tech with a conscious. This could lead to more creative co-investment strategies by private investors and foundations, which can create opportunities for social enterprise underdogs that typically don't see the light of day, due to lack of funding or zero celebrity support.

With civic duty platforms such as Change.org raising $15 million and Code for America raising $9.8 million, it would appear that a change is gonna come.

More Support For And From Social Impact Bonds

The White House fiscal 2014 budget, which was released in April, includes a government reform proposal to finance social programs. The Pay for Success model, which is currently being tested in the United Kingdom and Australia, is using social impact bonds to fund social interventions in exchange for a return on investment if the programs are successful.

While they're still very much in the experimental phase in the U.S., social impact bonds are making some headway. The Boston-based nonprofit Roca, which aims to steer at-risk youth from violence and poverty, was chosen by the government of Massachusetts to be part of its Pay for Success pilot. According to Boston.com, the program has proposed an intervention program that would work with an estimated 650 young offenders and cost  $11 million over four years. Roca estimated the initiative would save $25 million to $38 million in prison costs by reducing the incarceration rate.

The Rise Of Social Enterprise Incubators

Social enterprise incubators and fellowships are sprouting up like dandelions. Echoing Green, which provides seed funding for social entrepreneurs launching new organizations, is now accepting applicants until January 6. The 2014 Echoing Green Fellows will begin their fellowship in July 2014.

The Stanford Graduate School of Business is relaunching the Executive Program in Social Entrepreneurship in March 2014. The curriculum is designed to help successful social entrepreneurs reach the next level of impact. Application deadlines are January 8.

Beespace provides services and mentorship to new nonprofits in need of operations management, marketing, financial guidance and human resources. Instead of taking funds from Incubees, Beespace requires they secure at least four months of operational runway before leaving the incubator.

Unless it's quantified and qualified for social impact, all the big data in the world is just going to make us dizzy and in fear of losing what little privacy we may have left. Fortunately, new programs focused on bringing together data scientists to solve real-world problems are starting to gain traction. The Eric & Wendy Schmidt Data Science for Social Good fellowship at the University of Chicago is a summer program for aspiring data scientists who want to work with governments and nonprofits with a vested interest in education, energy, health, transportation and more. The deadline for fellow applications is February 1, 2014.

In the same vein, DataKind creates teams of pro bono data scientists who collaborate with mission-based organizations to solve their problems with data. The end result is an education in data for NGOs and other social enterprises and a rewarding social impact experience for the data experts.

What social change initiatives are you looking forward to seeing blossom in 2014?