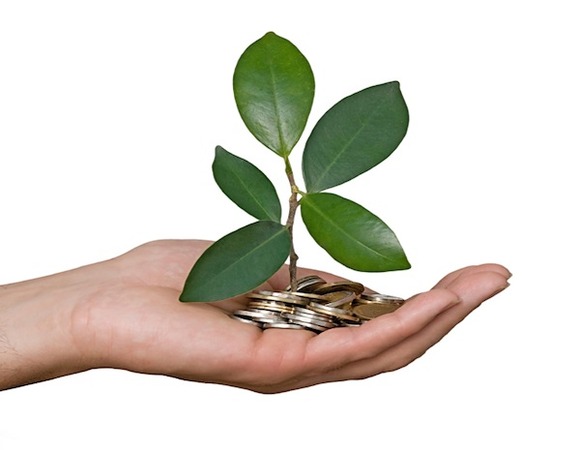 As more companies begin to integrate corporate social responsibility as a way of striving for consistent, sustainable business ethics versus seeing it as risk mitigation, purchasing power is making its way to the hands of the people — everyday consumers who can be parr-time activists. As advocates of tools that empower individuals to make informed decisions about the items they buy, The Toolbox team full-heartedly concurs with TriplePundit's list of top 10 CSR trends of 2013, which came out on December 18. In fact, we selected the Buycott app and the Slavery Footprint app , which are both highlighted in the TriplePundit post, as two of our favorite tools to use during the holidays.

The content below was originally published at TriplePundit and written by Alison DaSilva.

From the massive Bangladesh fire and factory collapse, to the horse meat scandal and ongoing international natural disasters, 2013 was a year of new issues, challenges and opportunities within CSR. Companies and consumers alike were bold, even brazen, in their approaches to accelerating positive change. This year was marked by continued digital innovation, audacious goals, new industry support and unexpected partnerships.

Cone Communications has simplified its years’ worth of CSR tracking to share the top 10 trends of 2013: