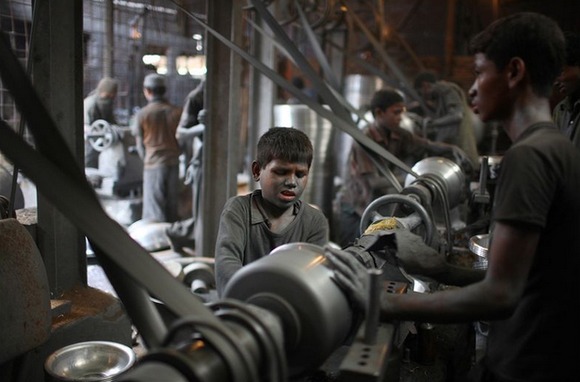 Human trafficking is a global emergency that requires global citizen attention. We are linked to it by our consumer choices and supply chains that keep the world moving forward. January is the month to inform and renew our commitment to ending this atrocity.

This is such a widespread issue that President Obama has declared January as National Slavery and Human Trafficking month. One of the first pages you see upon opening the Combatting Trafficking in Persons app includes a quote from the President on the topic.

“Yet even today, the darkness and inhumanity of enslavement exists. Millions of people worldwide are held in compelled service, as well as thousands within the United States. We acknowledge that forms of slavery still exist in the modern era and we recommit ourselves to stopping the human traffickers who ply this horrific trade.”

Our newest addition to The Toolbox, The Trafficking In Persons app introduces us to the issue with a course agenda asking basic questions including:

This introduction provides a full scan of the global issue including a map of the international scope with important statistics. One of these estimates tells us that “12 million people are enslaved around the world today.” According to TIP app’s sources, 80% of these victims are women, and 50%-- 6 million are children.

The TIP app also offers tips for victims to overcome Trafficking In Persons and legal information to apply to personal cases. Another module of the app explains push and pull factors to help understand the motivations behind TIP, which is helpful in any organizing strategy against the cause.

Take a look and tell us what you think.

Many types of trafficking exist that we probably wouldn’t think of. Here are two: