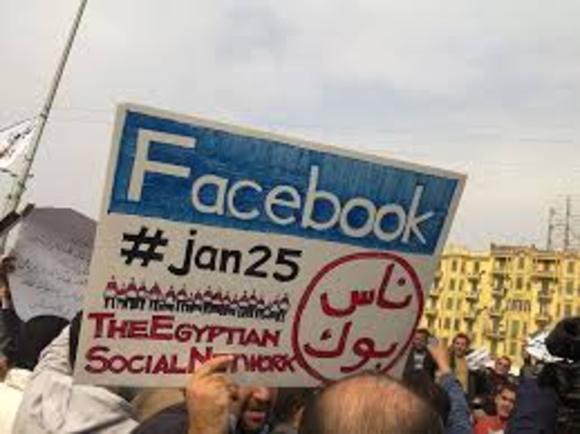 Yet, for countries and communities where the digital divide is very much a reality -- for myriad reasons including war --  social media interaction is largely the provenance of a connected elite. Here elite can mean access to a device one step up from SMS capacity or engaging in the cultural practice of connecting with online communities to organize against social injustice. How can this be bridged? One answer is to use cultural tools shared in real life with real people. IRL cultural engagement creates a place -- almost always temporary -- for community members to come together and experience the significance of a social issue and react as community.

Since 2008, Breakthrough’s India launch of its global award-winning cultural engagement campaign, Bell Bajao (Ring the Bell!) has rallied men and boys against domestic violence, through an ingenious combination of street theater, games, and travelling “video vans” that broadcast PSAs. To date, the breakthrough experience has been had by over 130M participants. Bell Bajo’s cultural toolkit and messaging has been successfully adapted and used by organizations around the world. And while the initiative has a multi-channel social media presence, its foundation is firmly in place.

Who’s pushing the boundaries of what “place” can mean?

Less a political campaign and more a political commentary, Syrian artist Tammam Azzam’s photoshop artwork, Freedom Graffiti 2013, of Gustav Klimt’s The Kiss on a war-ravaged Syrian apartment building created a “faux” place that ignited and housed the global social media imagination. The piece is part of a larger series of works called Syrian Museum, in which other renowned Western paintings are superimposed on destroyed Syrian structures. The message is that Syria is killing its own cultural heritage. While the interwebs embraced Freedom Graffiti as a meditation on love and war, the Syrian government did not. Azzam has not returned home since his self-imposed exile in Dubai, 2011.

What do you think? Do we still need IRL places to ground our online activism?