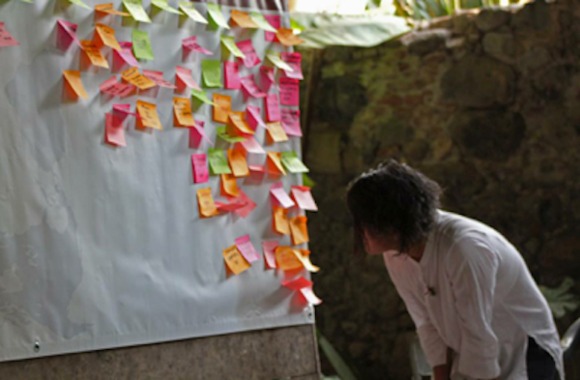 When designing social movements, nonviolent organizing is crucial as it creates a safe space to develop and participate in new ideas for change, and provides a platform to analyze and build on past experiences and form alliances to work toward a better future.

Earlier this week, I shared insights that I gained from a workshop held by the Narco News School of Authentic Journalism, which focused on organizing social movements and the the role of the media. The event brought together young and old activists, and inspired us to share and celebrate non-violent strategies and stories of change.

During one of the sessions, we learned the history and legacy of Oscar Olivera, one of predominant voices of the Cochabamba Water War movement in Bolivia. This movement successfully persuaded the national government to stop plans for the privatization of water in the city in 2000 by mobilizing people to come together in a mass demonstration that shut down the city. They took to the streets, and after several months of protests, the national government reached an agreement with the community. 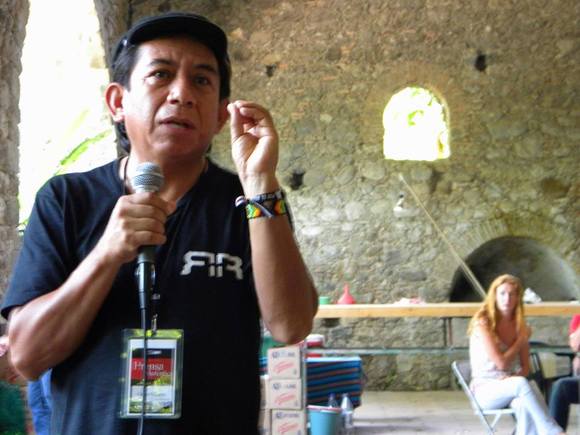 We have to be like the water, always in movement and full of life. This message was repeated throughout the other workshops of the event. The Narco New Viral Video teacher, Gregory Berger… reminded us that the struggle must be positive to continue --  'la lucha debe ser alegre.’

During another session, 20 students broke up into groups to list the dates and names of what we considered successful movements and put them on a timeline. Examples from the last two decades overflowed on the board.

“What do all these movements in this section have in common?” the director Fabiola Rocha, asked us. “They’re all non-violent.”

Besides the Cochabamba Water War, non-violent demonstrations included the Movement for Peace and Justice in Mexico, the Yosoy132 Mexican Student Movement, the Mothers of the Plaza de Mayo in Argentina and the 15-M  “indignados” movement in Spain. 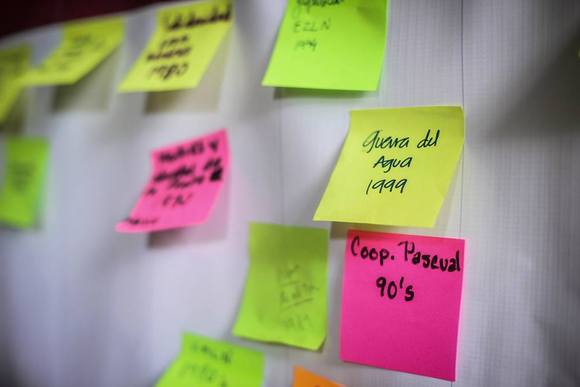 Through studying these monumental movements, we learned key steps to assist in creating a non-violent campaign. These include:

What are some other tactics and tools you've seen in successful, non-violent campaigns?
comments powered by Disqus