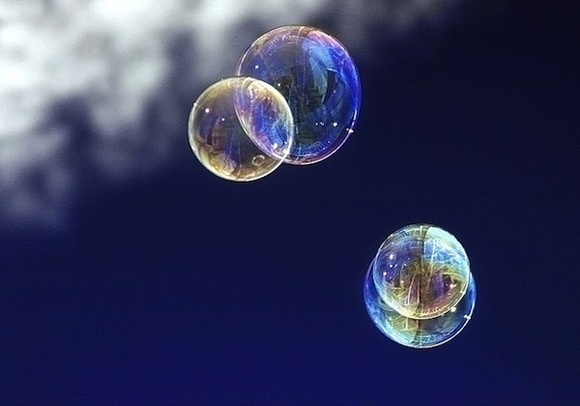 Since its founding in 2009, Code for America has spawned many successful projects including Civic Insight and LocalData, which are full-fledged startups that originally began as ideas conceived during a fellowship year. In the same vein, the civic engagement platform, MindMixer, a graduate of the 2012 CfA Accelerator, closed a $17 million series C funding round earlier this month. The company provides community organizations with a civic engagement platform. Despite these success stories, sky-high valuations for tech startups like Airbnb, Uber, and Snapchat have led some Wall Street experts to speculate that we may be in a tech bubble. Could the civic tech ecosystem survive a burst?

The product is necessary

Civic tech startups help people better interact with government. Since citizen engagement is fundamental to democracy, there will always be a need for tools that foster interaction.

The customer is willing and eager

Governments are tired of traditional multi-year, multi-million dollar contracts. Because civic tech is affordable and agile, decision makers often approve its use in a matter of days and see its benefits just as quickly.

The market is stable

The government marketplace is a stable one, even in a recession. Though budgets shrink, there will always be a budget. The government can’t go out of business. And if the last few years are any indication, tighter budgets will only spur more innovation.

What civic tech companies are you seeing have an impact in your community?