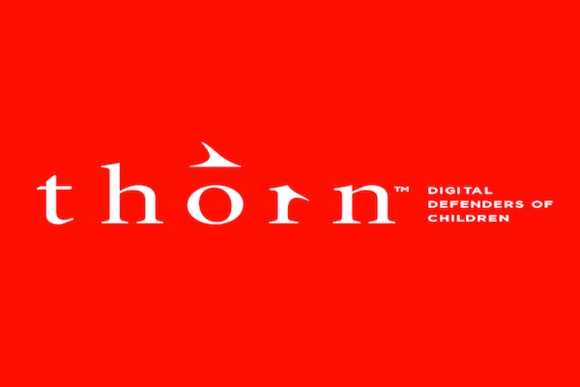 At the time of his arrest, outside of Silicon Valley, the non-profit Thorn, led by Ashton Kutcher, was promoting a hackathon. Thorn’s tagline, the Digital Defenders of Children, gives us the sense that a certain degree of vigilantism or citizen policing has arisen out of Silicon Valley, where the organization’s cyber neighborhood watch makes up for what the U.S. government cannot or does not have the capability to do.

As horrid as the sexual exploitation and trafficking of children is, it seems we still need to be mindful of the tools we wield in order to protect children and ourselves from predatory behavior. Google or Thorn may be creating more effective means to prosecute online predators, but they also may be crossing a fine line of privacy infringement. In addition, the rogue nature of Thorn begs multiple questions of citizen’s rights to privacy and how we as consumers use the Internet and services of goliaths like Google, as well as to what degree our data is their property.

What digital tools out there are you seeing defend children?