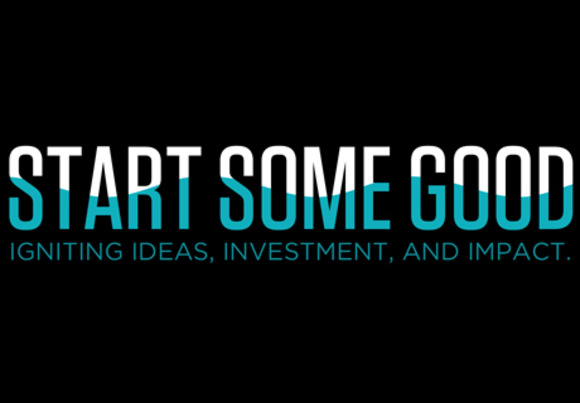 Crowdfunding is a great resource for social innovation. Whether you're a social entrepreneur, a non-profit organisation or an individual changemaker, crowdfunding opens doors to receive the tools and support you need to rally community and raise funds. On StartSomeGood, over 200 ventures have raised $1.25 million in 20 countries, and we've learnt a thing or two along the way. Here our our tips for successful crowdfunding with purpose. 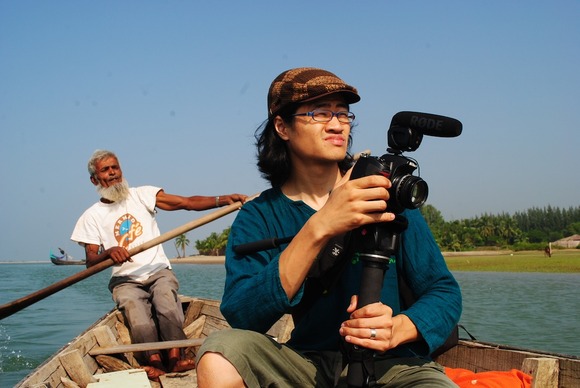 Mikey Leung raised $25,000 to show the world Bangladesh in a new light.

If you know what crowdfunding is, you're ahead of a surprising number of fundraising hopefuls. But do you really understand how it works?

Many people believe crowdfunding is a matter of “build it and they will come”. You pick a crowdfunding site, upload your project, and the anonymous horde delivers funds into your bank account. Sorry.

The reality is that crowdfunding requires effort and community building. It's a tool that can spread a good story far and wide, but you need to identify your story, identify the communities it will resonate with, and develop a plan to reach out, starting with the people most invested in you and your cause.

Mouth of babes: Twitter onslaught, countdown to their campaign 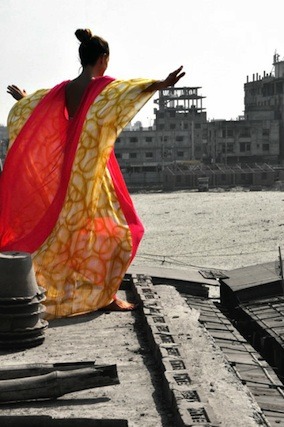 Crowdfunding requires effort and energy, you need to start strong, but you don't want to run out of steam either. Create a marketing plan involving online and offline events, social media outreach and promotion in local media or on relevant blogs. 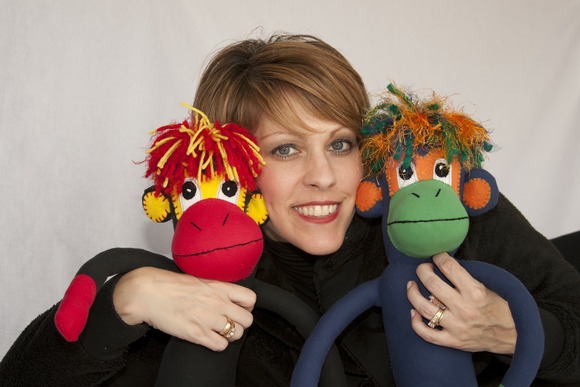 From Twitter bombs to sock monkeys, this campaign had it all

Why go it alone? Involving people who care passionately about your cause from the outset gives you access to ever-widening circles of potential supporters. Form a team and ask their advice on everything from your campaign video, to rewards and outreach. Read how Jennifer Windrum engaged supporters long before the start of her campaign to raise $35,000 and launch Sock Monkeys Against Cancer. 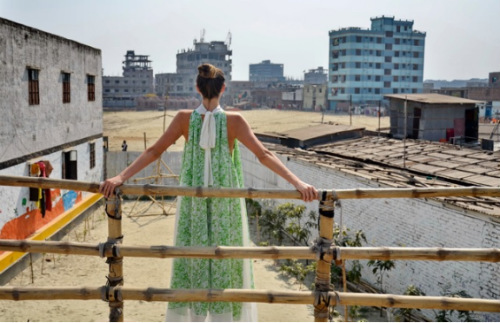 One of the key differences between a crowdfunding campaign and a charity drive is that we can offer supporters something much more exciting than a tax receipt - rewards. Make yours fun and desirable, so people feel good about giving and getting. There's no need to buy rewards, you can ask sponsors to donate, or offer something created as part of your project.

Play up the game-like aspects of a crowdfunding campaign. Knowing how close you are to reaching your tipping point is a strong motivator for supporters – they'll want to get you over the line!

Your video may not match the production values of Melodime's, but it was the power of their personal, family story that won over supporters and helped them raise $39,000 to help underprivileged kids.

And don't forget the campaign page itself. Make it fun to read with humor, heart, a great, simple video and lots of photos. 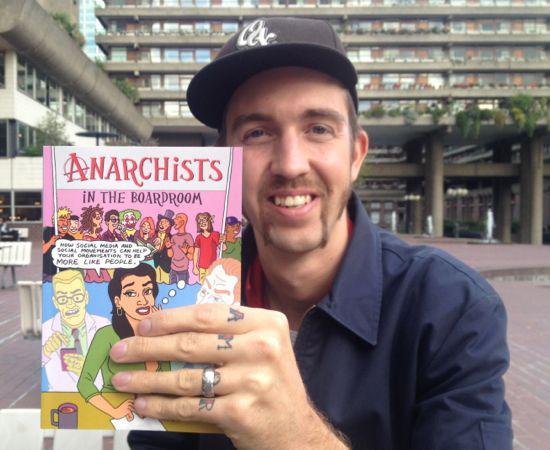 Liam Barrington-Bush from More Like People did a great job of staying engaged with the people who helped publish his book, Anarchy in the Boardroom.

Your supporters had the vision to imagine the future you want to create, and gave you their endorsement as the person to make it happen. These are people you're going to want to have around after the campaign! Be sure to thank them, and stay in touch with opportunities to be involved in creating the brighter future you've envisioned.

Got all that? Ready to rally community, raise funds and turn ideas into action and impact? It's time to StartSomeGood.