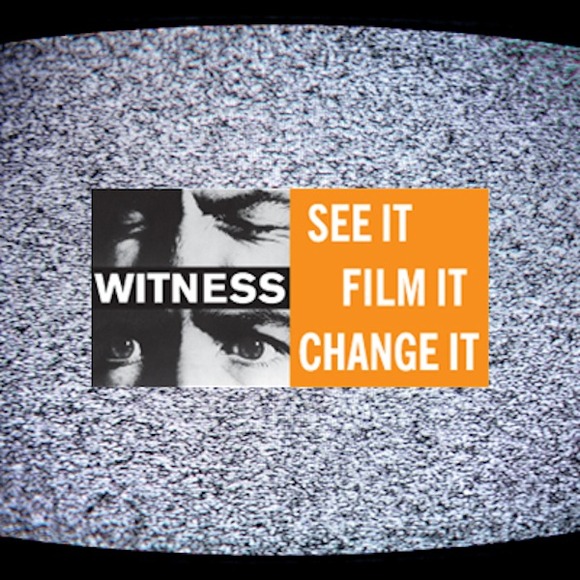 From ISIS to Hong Kong to Ferguson, the power of video in capturing human rights violations is unprecedented. And, in today's digital landscape, the tools available to activists are spreading like wildfire. But all the storytelling tools in the world are of little value without proper training to operate them effectively. Our friends at WITNESS, founded by our founder Peter Gabriel, provide video production and film technique training to citizens across the globe who are courageous enough to expose human rights abuses. On November 7, Yvette Alberdingk-Thijm, the Executive Director of WITNESS, published the following post on the work WITNESS does to "shift power balances in favor of human rights.

With millions of images of abuse circulating online and new human rights struggles erupting across the globe, our work is deeply intertwined with the daily reality of the citizens participating in these struggles.

There is a reason we are so connected. With so many people today affected, directly or indirectly, by crises and human rights crimes, and with many more participating in the act of witnessing by sharing stories and images, the ties that bind us are stronger than ever.

In October, a number of human rights stories hit the news, striking at the core of WITNESS’ work:

And here are a number of ways that WITNESS is working to end human rights abuse with the power of video: