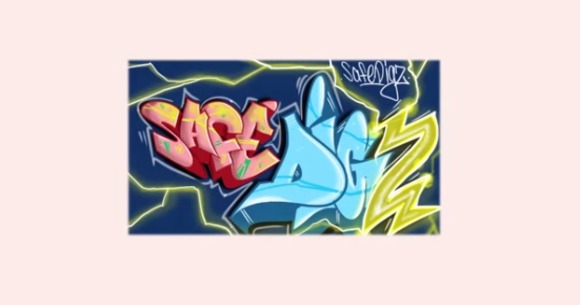 Our friend Alan Silberberg, founder of Digijaks and Gov20LA, is on a mission to make social media safe for children—meaning clear of cyber bullying and harassment or content not fit for kids. As Alan mentions in a recent Huffington Post piece, "social networking is a critical part of our world, which your children want and need to be a part of."

With teens and tweens around the world using social media in positive ways, including collaborating on inventions, sharing stories, engaging in online activism, and staying on top of current events, there's no denying that a social feed is more than a string of cat videos for kids. That's why Alan and mother and entrepreneur, Nicole Kaplan, created safeDIGZ, a social media platform that incorporates anti cyber war technology to create a safe online environment for young people. According to Alan's post, the tech used in this project was originally designed to protect the United States government and its citizens.

To learn about how you can help bring safeDIGZ to life, check out the crowdfunding campaign here.

Below is Alan's article on safeDIGZ.

Kids who are under 13 desperately want to be a part of the social networking scene, but do not have anywhere safe to go.

Social networking is a critical part of our world which your children want and need to be a part of. Unfortunately, social media is also the entrance point to cyber bullying and harassment. As parents we teach children to look both ways before crossing the street and to not get in cars with strangers. Now we need to teach children similar things in the digital world.

We invented and built a "privacy by design social network" just for tweens and teens. The site is almost ready to be launched to schools, after months of work to create it.

" safeDIGZ" " Incorporates the latest cutting edge anti cyber war technology originally designed to protect the United States government and its citizens. Teen tested and focused grouped in 2014, the Social network has the ability to recognize an intruder, make cyber bullying difficult and respond to cyber bullying attempted on safeDIGZ. This sounds technical and possibly overwhelming for teens, however the security measures take place behind the scenes and teens will enjoy a fun, game-like experience while engaging on safeDIGZ. The strategic and powerful combination of the psychological and cyber worlds allows safeDIGZ to create an ecosystem built with innovative solutions solving challenges faced by people in a genuine, non-bullying environment. 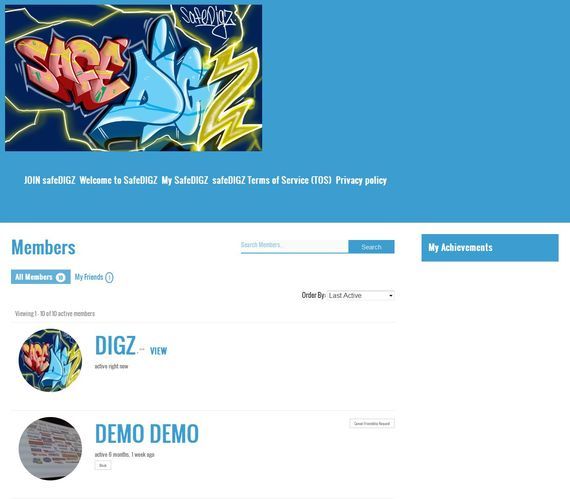 We have the social network built, tested and it is jam packed with anti-bullying technology and new uses of anti-cyber war technology and processes to eliminate fake accounts and protect kids online.

The crowdfunding has been launched to put the finishing touches on the social network so we can launch it out to schools and families of teens and tweens. This is an important mission for our society. The faster things become digital and social media based, the more early level training and support we need to create for kids.