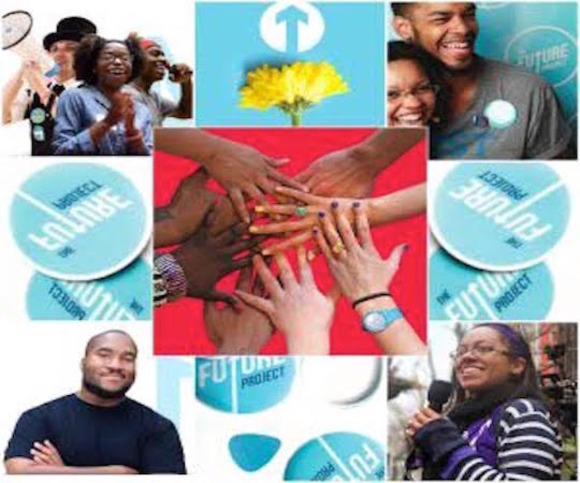 It’s been nearly two years since Detroit declared bankruptcy and since emergency plan efforts were enacted to change the course of the city. Of course, two years is not a very long time when considering  the decades it has taken for the economics to unravel. Even still, many speculate whether progress is really happening in the Motor City and what that looks like for a community battling tremendous  problems.

Thousands of Detroiters face water shutoffs on a daily basis and neighborhoods are still untouched, in much need of attention. Broken streetlights are a common feature in the news just as much as a call for more police presence. These are all reflections of real human rights violations happening in the middle of the United States, not the other side of the world.  And while this creates a picture, it does not create a complete one unless it includes the stories and efforts of those in the very community who work to affect change on the issues that matter most to Detroit.

The Right To Water

When the water moratorium was lifted in 2014, an overwhelming number of people were left without running water. In response, the Detroit Water Project website was launched to match donors from around the world to those in needing assistance paying their water bills. As a result, with just a simple click, nearly 9,000 donors were able to help thousands of families in Detroit, and continue to do so today. While the city waits for policies to address the core issues of this dilemma, platforms like the Detroit Water Project are going a long way to ensure families continue to have access to a basic human need.

The Right To Food

The title of “food desert” has long been associated to Detroit. The fact remains that even as the city looks to assess the reliability of food stores, many residents are still in want for viable food options. However, the rise of community gardens around the city, is now giving residents organic options, year round food productions, access to beehives and the added gift of strengthening community ties. One such organization is D-Town Farm, an urban garden focused on supporting and shaping food policies that encourage sustainable, healthy, and affordable foods for all of the city’s people.

The Power Of The People

Wherever possible, local residents are taking charge of their own future, and for many this means bridging the gaps in their own communities. Jay Rayford is just one individual whose efforts are changing the future of young people in Detroit.  As a Dream Director for The Future Project, he mentors, coaches, and motivates students to have dreams and inspires them to make those dreams a reality.

For Rebel Nell, a graffiti jewelry enterprise, the inspiration comes in the form of emphasizing social and business sustainability. Since it’s inception, this organization has been employing disadvantaged women helping them transition to an independent life. For these women, their evolution includes learning valuable business skills, empowering them to create the future they desire.

These are just two out of a large number of social entrepreneurs shining a positive light on the people and possibilities of Detroit. There are more.

Without a doubt, real and systemic change takes time. There are so many lessons yet to be learned and a slew of endeavors of aid yet to rise, change, or be abandoned along the way. For this city, the efforts are innumerable, and they come from everyday citizens, artists, change-makers, and activists alike who are united and emboldened to shape a new Detroit.