2016 is turning out to be a big year for climate change action.

This year's Earth Day coincided with the historical signing of the Paris Climate Agreement, a pact among nearly 170 nations committed to reducing greenhouse gas emissions and helping all countries build a sustainable future for their citizens.

From the United Nations Digital Media Zone, TheToolbox.org team got a front row view of some of the exciting conversations around this momentous occasion. 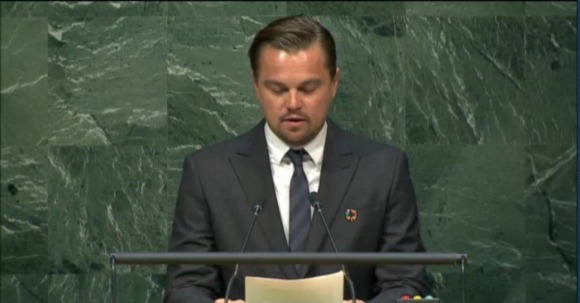 He asked the delegates in attendance to look around and ask each other on which side of history they wanted to be.

DiCaprio concluded his speech with the following words to the delegates.

“After 21 years of debates and conferences, it is time to declare no more talk, no more excuses, no more 10-year studies, no more allowing the fossil fuel companies to manipulate and dictate the science and policies that affect our future.”

As the signing ceremony began, Secretary of State John Kerry signed the Paris Agreement with his granddaughter beside him. This beautiful and symbolic gesture was a reminder to attendees that the future of our children are now at stake.

The Road to Action

Hakima El Haite, Morocco's Environment Minister stopped by the Digital Media Zone with an enthusiastic reminder of what COP22 Marrakesh will signify. 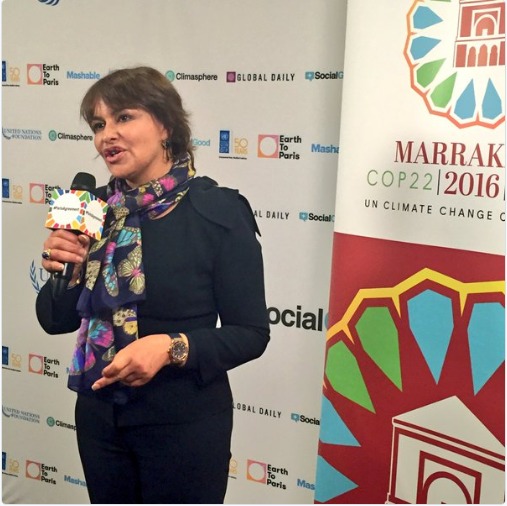 "Paris was a great moment", she said. "Today an even greater one, but we need to maintain momentum and rebuild the trust we lost for a long time before Paris. In Marrakesh, we aim to operationalize the Paris Agreements."

Failed discussions and previous attempts to engage world leaders have long plagued the progress on the issue of climate change. Paris was unlike any other convening because it marked the end of a long and hard won negotiation.

This November, Morocco will be the place where world leaders flesh out the top decisions made in Paris into measurable actions.

The task of world leaders to reduce carbon emissions will not be an easy one, but time is a luxury that leaders and the planet no longer have.

According to the Presidential Climate Action Project,

"The European Union and many scientific bodies have concluded that avoiding the most severe outcomes will require keeping the total global average warming to no more than 2ºC/3.5ºF relative to pre-industrial levels (about 1.1Cº/2ºF above present levels)."

Making a commitment to limit the temperature increase to 1.5 °C is most important for low-lying countries, such as the Maldives, the Marshall Islands and the Seychelles, that face disappearing under rising sea levels. The pact also aims to stabilize the impact on large continents such as North America and Polar regions, whose midlands will still see temperature increases about twice this large.

As November approaches, each nation is tasked to create effectual government policies that will allow the capital market and consumers to take part in the sustainable planning.

2016 is indeed a big year for climate change, as well as a critical year for our planet and the future generations.

As global citizens the simplest support we can provide is to not forget what Earth Day meant this year and what COP22 Marrakesh intends to achieve.