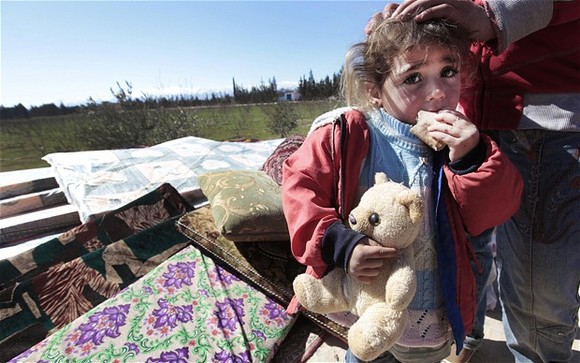 This shocked mantra echoed around the Parliamentary chamber in London last week, after Tory MPs defeated a cross-party amendment that would have allowed 3,000 Refugee children to enter the United Kingdom

The revision to the Immigration Bill was voted down by a narrow margin of 294 votes to 276. Informally called the Dubs Proposal after Lord Alf Dubs, the Labour party politician who tabled the amendment, it would have provided aid to children who are the most at-risk during the heightened refugee crises. Minors, many younger than eleven, who are unaccompanied within EU. With no parents or family, they often sleep in informal camps, on road sides, beside train tracks, and in police cells. They are in immediate danger of exploitation, including robbery, violence, kidnapping, trafficking, and sexual assault.

In the last year, Europol estimates that 10,000 children have already "disappeared" within Europe, many presumed sold into sexual slavery, or kidnapped by criminal gangs. These children, who traveled through as many as 17 countries alone in search of safety and security, were fleeing prosecution, war, and certain death, only to find themselves once again victims-- this time, of bureaucracy.

3,000 Refugee children seems a very reasonable fraction considering the 95,000 applications for asylum that came from unaccompanied refugee minors in 2015. It is just 0.0047% of the British population.

Yet, Ministers have gone above the call of simply defeating the bill. In a cruel twist, they have invoked the rarely-used "financial privilege" clause, to bar the amendment from being passed back to the Commons for further deliberation. Financial privilege can be invoked when an amendment is judged to have a cost implication for the British taxpayer, forcing the Lords to concede anything that has been perviously voted down.

Luckily, a loophole exists. If the amendment is re-written to a suitable degree, it can appear before the Commons again. Backed by Labour, the SNP, and the Liberal Democrats, the amendment will be put to a new vote this Tuesday-- with "3,000 refugee children" removed, and re-worded as "a specified number."

In other words, "TBD". But still, it's a rally to action. 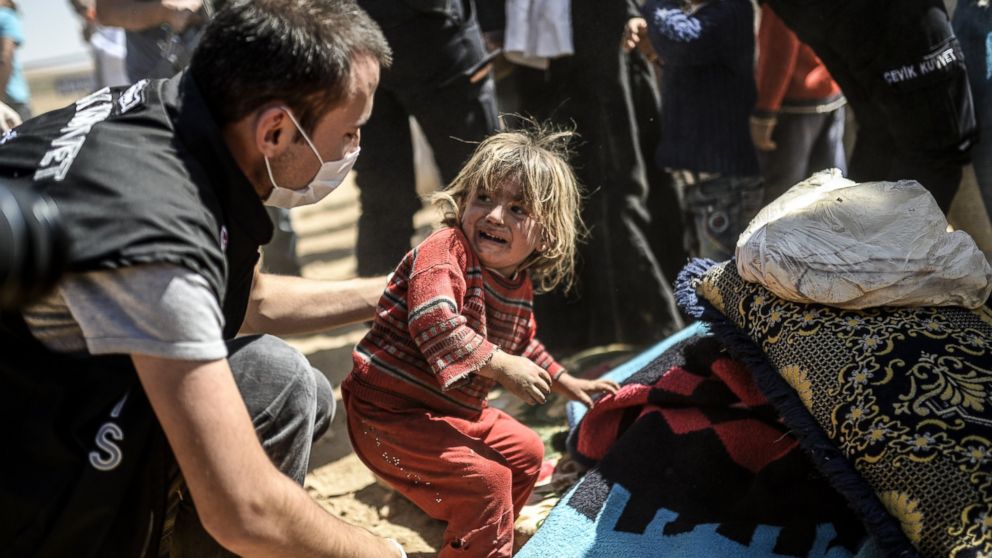 There is the possibility that more Tories may vote in favour of the amendment this time around. Several abstained from voting the first time, making their distaste known without directly voting against party lines. Tories that did vote to pass the amendment included Geoffrey Cox, Tania Mathias, and Stephen Philips.

Mr. Philips, in an appeal to his fellow party-members, spoke “If I were separated from my children, if they were destitute in a foreign country, cold, hungry, and far away from home, what would I want for them? Would I be content for them to be at risk of violence and exploitation, often sexual?”

Many international charities have been vocal about their disgust, with Save The Children being especially outspoken against Monday's result. Former chief, Justin Forsyth, took to Twitter to announce "Those MPs who voted against these children should be ashamed." The organisation said it was "dismayed" by Tory logic that allowing vulnerable children into the country would somehow persuade families still in Syria to send their children on the perilous journey alone.

The UK has, historically, been supportive of like amendments. During World War II, the Kindertransport welcomed minors who were suffering or in danger under the Nazi regime. More recently, unaccompanied Ugandan children fleeing Idi Amin's murderous regime were given asylum. Lord Dubs himself was a benefactor of the Kindertransport.

The new vote is expected to see cross-party support, and pass on Tuesday. It would be a humanitarian victory.