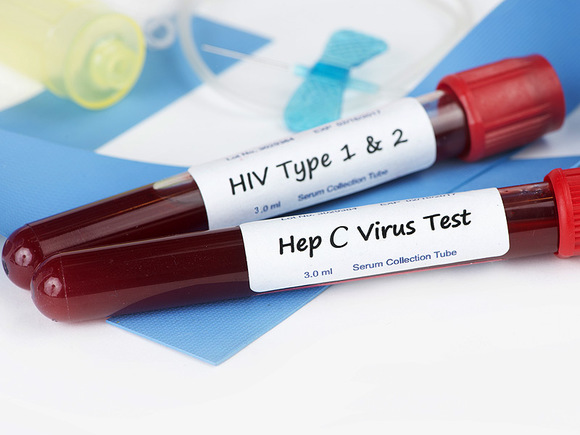 "There has been a universal acknowledgment that health is an important part of the (drug) response, but what we haven't talked about is what different countries mean when they talk about 'health' for people who do drugs."

Said Daniel Wolfe, Director of the International Harm Reduction Development (IHRD), who opened up in a conversation with TheToolbox.org's co-founder Melissa Jun Rowley on the first day of the UN DMZ.

IHRD works in Eastern Europe, Asia, Africa and the Americas, addressing concerns related to health support and human dignity for drug users. Treating drug abuse and dependency the same way as any other medical ailment is a guiding philosophy. Mr. Wolfe explained to Mz. Rowley how humanizing the worldwide drug crises can also help prevent and treat HIV and Hepatitis C, promising less stigma and fewer consequences for victims of addiction and disease.

The interview followed the Special Session held on drugs in the main Assembly Hall of the UN. Mr. Wolfe praised the approach to the crises by certain countries, but also highlighted some of the world's more problematic, draconian anti-drug regimes. For example, in China and Vietnam, simply testing positive on a drug exam might lead to the internment at a treatment center for up to 5 years. Such inmates are made to participate in forced labor for as many as 16 hours a day. "There is no evidence-based treatment, there's no medicine, there's no doctors. There's just discipline."

If health becomes synonymous with prison, addiction can't be cured. When people are under the threat of arrest or "correction" for drug use or dependency, they tend to avoid seeking help, as ending up on a "drug-user list" can gouge livelihoods by barring those listed from obtaining jobs, loans, and educational opportunities. Without simple and trustworthy access to aid, addictions fester-- and with them, the rise in needle-sharing diseases such as HIV and Hepatitis C.

However, some conservative countries are starting to implement more progressive programs which fall in line with the European example. Facets include allowing the exchange of clean needles for dirty ones, prescribing medications to reduce opiate cravings, as well as treatment for HIV and Hepatitis C.

These harm-reduction programs have not been shown to encourage drug use whatsoever, meaning that so far, they have been both humanitarian and successful.

With an overdose death every 20 mins in the USA alone, now is the time to secure a better solution to address the drug crises.