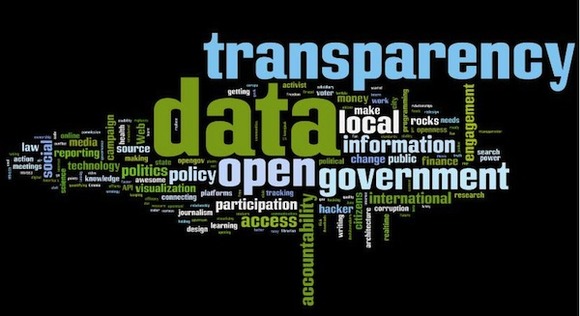 Open data, open government, open innovation -- it all sounds so civilized and 21st century. For the past two years, these concepts and tools for democracy, which fall under the umbrella of “civic technology,” have been buzzing across the stratospheres of cities, social action groups, and the tech startup arena.

While many civic tech initiatives have been underfunded, it seems the sector is reaching its tipping point. In recent months, investors ranging from venture capitalists to private investors to philanthropic organizations have started seeking more civic tech projects to nurture. According to the Knight Foundation report, “The Emergence of Civic Tech: Investments in a Growing Field,” civic technology projects pulled in $410 million in venture capital between January 2011 and May 2013. Heavyweight investors including Google, the Omidyar network, and Ashton Kutcher are currently leading the pack.

What does this mean for the civic technology market and society as a whole? It could mean very big things. It could mean more creative co-investments among private investors and foundations. It could mean a rise of empowerment among the masses and an outpouring of citizen engagement. It could mean smarter, more connected cities in the U.S. It could mean government transparency beyond Twitter and Facebook. It could mean that something as embarrassing as a government shutdown is less likely to happen again. And, it could possibly lead to America having a stronger, more authentic identity across the globe.

In today’s tech-infused climate, it’s difficult to determine if society is moving the development and deployment of technology more rapidly for society's sake or if technology is moving society. Whatever the case may be, the two are clearly symbiotic. But as creators and harnessers of technology and drivers of innovation, it’s our responsibility to use the tools available to us to move toward progress.

A number of publications are describing the civic technology space as the last niche to be disrupted. While disruption isn’t necessarily indicative of progress, I’m hoping this time it is.

What are your favorite civic engagement tools?